For 14 years Terry has been directing, filming, editing, scripting, writing, keeping warm, walking up mountains and sleeping. She's made documentaries, commercials, short films, music videos, written a novel, magazine articles and has scribbled the very odd poem here and way out there.

She lives mostly in her head, and the rest of the time in Cape Town.

Terry graduated with a Bachelor of Journalism, specialising in Television and Film, from Rhodes University in 1994.
She has a Masters in Creative Writing (with distinction) from the University of Cape Town. 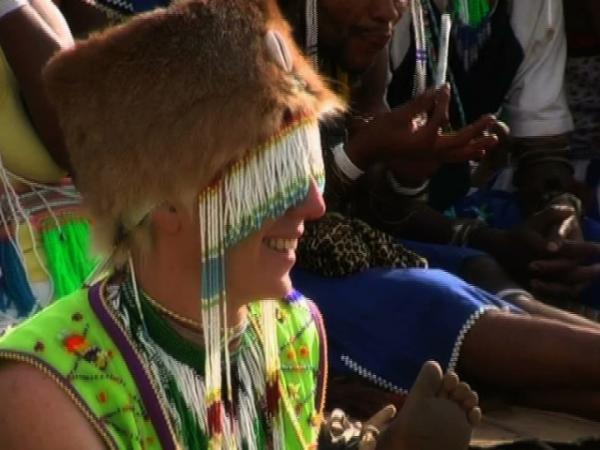 White people also dream: The shamanic journey of a sangoma