Jason Silverman is a American writer, producer, director.
He is co-founder of King Tomato Productions, for which he produced the award-winning films Shameless (winner, Great Plains Film Festival) and Olympia (SXSW, Opening Night Film; Slamdance, Closing Night Film; Sundance Channel).
As a program director and festival producer, his events for organizations including the Smithsonian National Museum of the American Indian, El Museo del Barrio, the National Hispanic Cultural Center and the Santa Fe Opera have drawn nearly 330,000 people. He currently serves as the Director of the Cinematheque at the Center for Contemporary Arts and an adjunct professor at the Institute for American Indian Arts. He has written more than 400 articles on film and media for "Wired" magazine and Wired.com, and received his B.A. from University of Michigan and his M.A. from Middlebury College. He oversees, with Samba Gadjigo, all elements of the project. 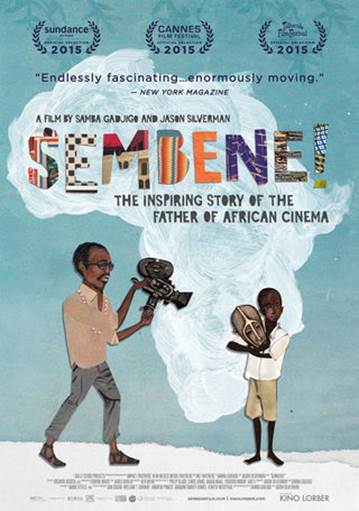 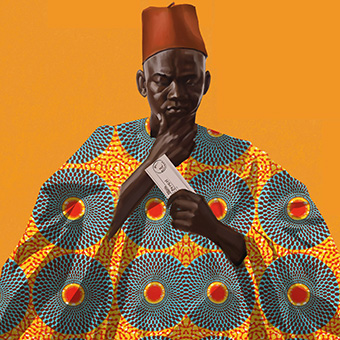 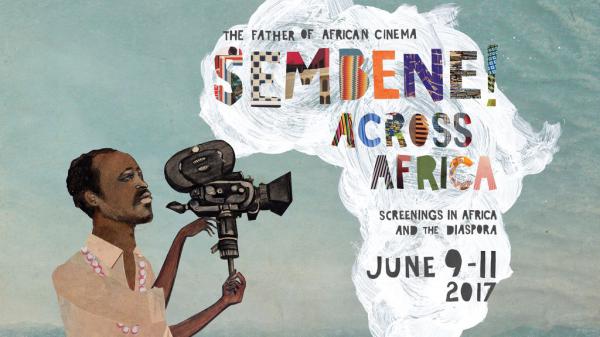 Sembene Across Africa: the largest community screening in [...]

Rebel With a Camera: The Cinema of Ousmane Sembène