Director/producer, born in 1953 in Kelâa Sraghna - Morocco Formation: - 1972 Final exam Economics - High school Hassan II - Marrakech - 1976 CAPES, CPR section mathematics - Safi - 1980 License in Economics - Law school - Casablanca - 1984 Practicum of formative, Section mathematics - CPR - Rabat - 1985/1986 Convenient formation practicum to the film techniques in laboratories and studios in Paris (Eclair - Neyrac Films - Arane?). Other activities: - Math professor of the second cycle from 1974 to 1990. - Member of the National Office of the National Federation of the Film clubs of Morocco from 1981 to 1989, loaded of the outside relations. - Founding member of the Meetings of the African Movies of Khouribga from 1983 to 1994, Staff. chief - Promoter of the Moroccan Festival of Arts 92 in Marrakech. - Director of the programming of a Complex Film. - Director of the publication of the cultural magazine: Vision Magazine. - Producer and/or Director of production of several movies of fiction, documentaries, telefilms, spot advertisements and broadcasts TV of which ZAWAYA (ANGLES), bimonthly movies magazine, conceived and product for the account of TVM, the 1st national channel (155 broadcasts of 52 min.), and" The world of the movies" (102 broadcasts on this day)? - Artistic director and director of the 35th edition of the National Festival of the Popular Arts of Marrakech (11 to June 20, 1999)? 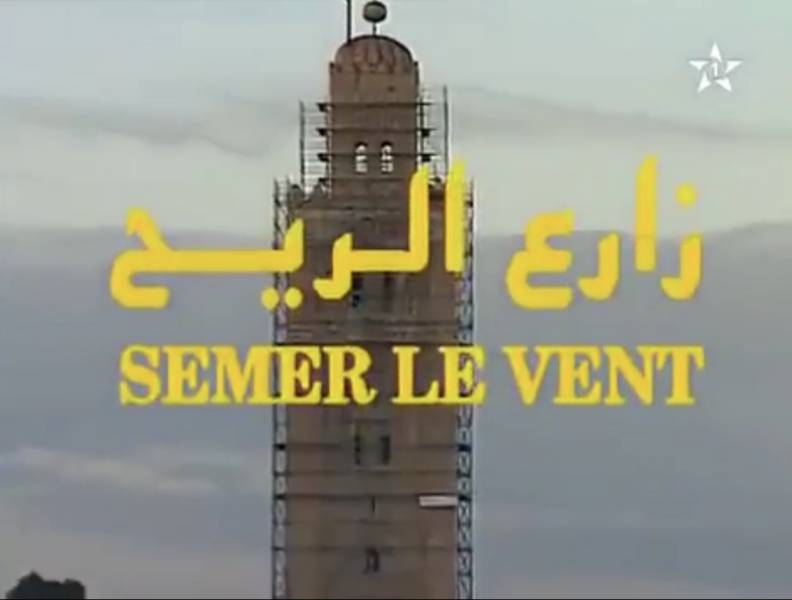 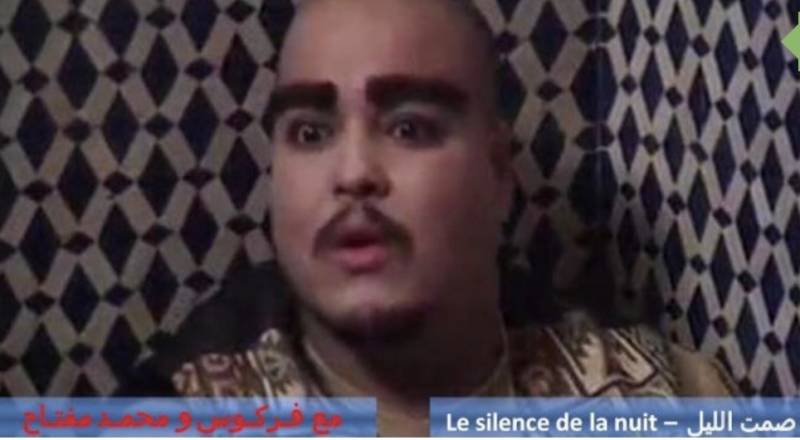 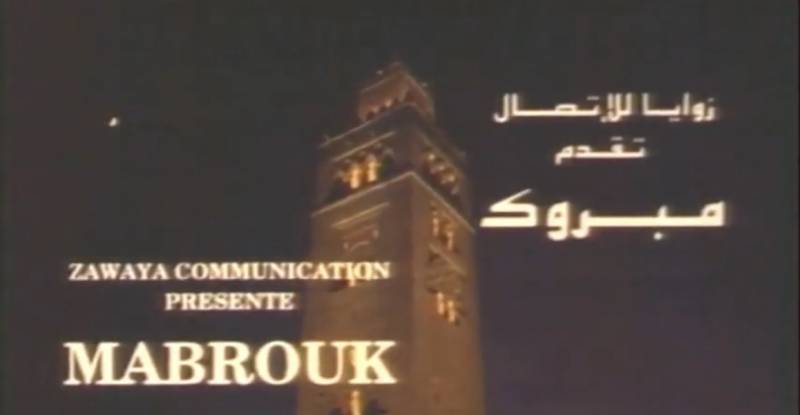 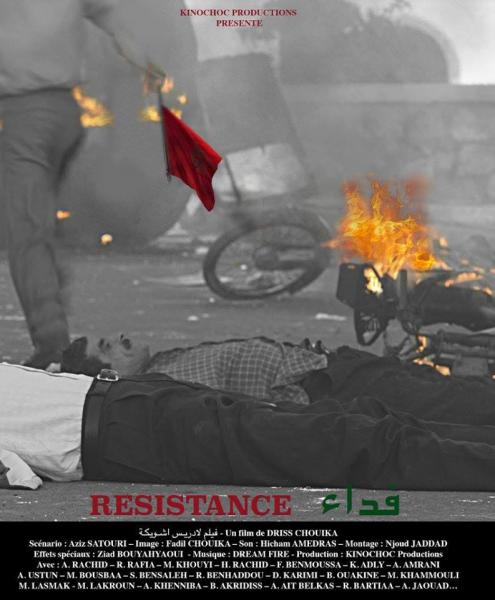 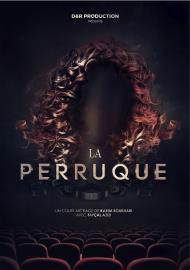 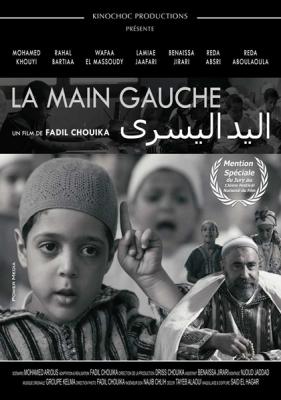 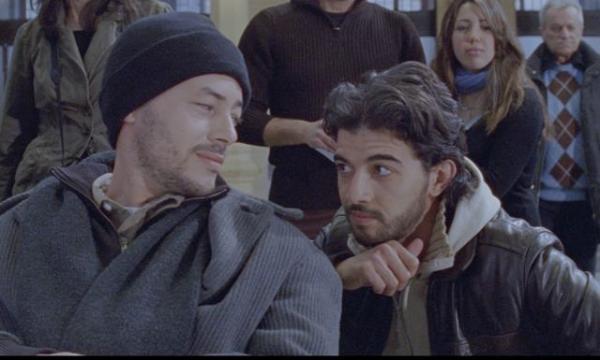 Do you remember Adil? 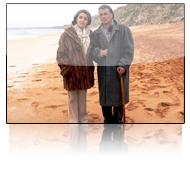