Tarik Saleh (born on 28 January 1972 in Stockholm, Sweden) is an Egyptian-Swedish television producer, animator, publisher, journalist and film director, who in the early 90s was one of Sweden's most prominent graffiti artists. He has also worked as a TV host for Sveriges Television and is one of the founders of the production company Atmo.
His work often contains techniques such as montages, cut-out graphics and faces with manipulated lip synching.

Egyptian-Swedish Tarik Saleh started as a graffiti artist and has made animated shorts. Together with Erik Gandini he directed the documentaries Sacrificio, Who Betrayed Che Guevara? (2001) and Gitmo - the new rules of war (2006) that both sparked international debates.

Source:
http://en.wikipedia.org/wiki/Tarik_Saleh
updated by Thierno Dia, on May 24th, 2022. 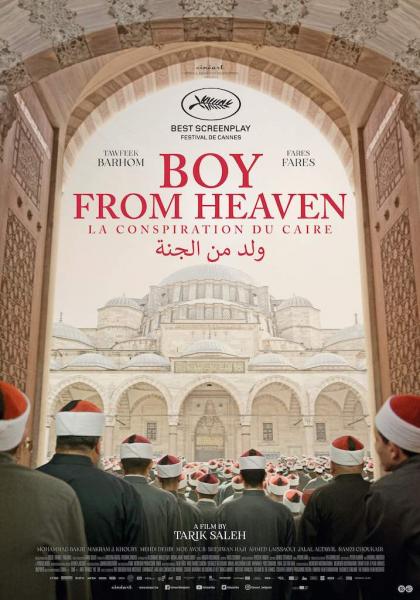 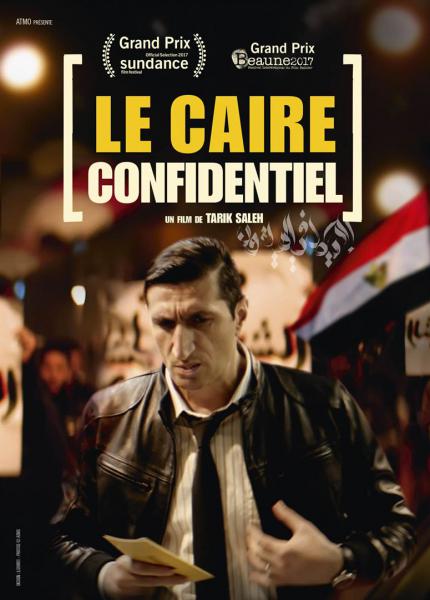 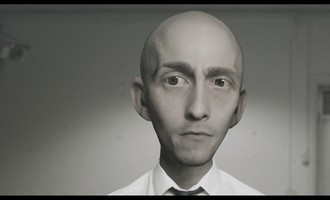 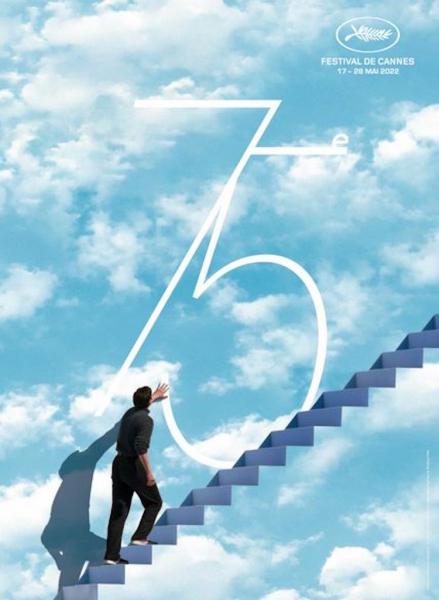