Zeina Daccache is a Lebanese actress, director, drama therapist and Executive Director of Catharsis. She has directed the award-winning film and stage versions of 12 ANGRY LEBANESE.
Her first documentary 12 ANGRY LEBANESE was based on a theatrical staging, produced by Zeina, and presented by the male inmates of the Roumieh Prison in Lebanon. It screened at 63 festivals, and won both the Muhr Arab Documentary Award, as well as, the People's Choice Award at DIFF in 2009. She directed the feature documentary SCHEHERAZADE'S DIARY (2014).

Daccache is the Founder and Director of Catharsis - a Lebanon based Center For Drama Therapy. 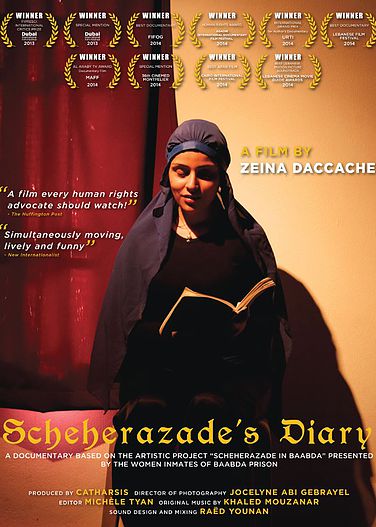 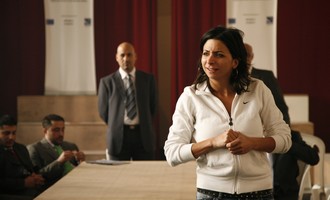