After a Diploma in Management, he obtained a Higher Technician's Certificate in Assistant Director.
He spent only one year at the School of Arts and Cinema, EDAC, Tunis), then enrolled at the Higher School of Audiovisual and Cinema in Gammarth and at the School of Fashion Design and Fashion.
He worked as an intern and as an assistant director on several television programmes, commercials and films ("Dar familya", "Evasion" by Mohamed AJBOUNI, Star academy nesma TV, "Destiny Academy" by Wissem TLILI, BAB' AZIZ by Nasser KHEMIR, The Prince by Mohamed ZRAN, Who killed Prince Charming by Fares NAANAA). 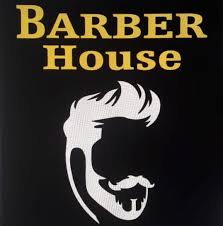 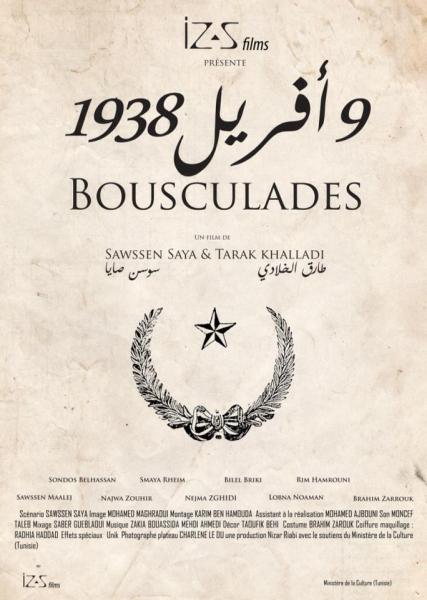 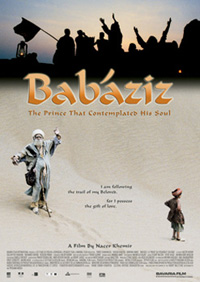 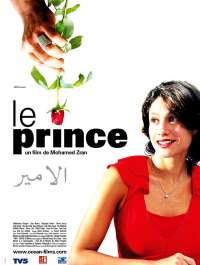