Abdoulaye Tall is 57 years old (in 2013).
From 1978 to 2008, Abdoulaye Tall (Pape Tall) was engaged in activities which brought him wide-ranging skills as a researcher, dramatist, performing arts producer and organizer, and social worker. From 1985 to 1999 he worked with street children on behalf of the Senegalese non-profit organization ENDA-TM. Since 2003 he has been involved in voluntary work with child beggars. 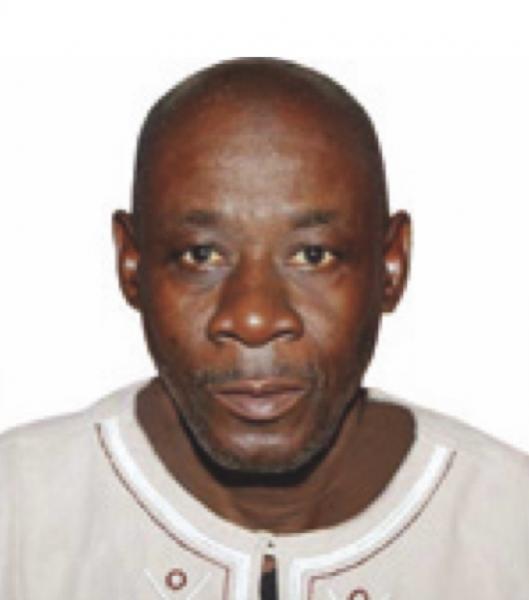 From Street to School 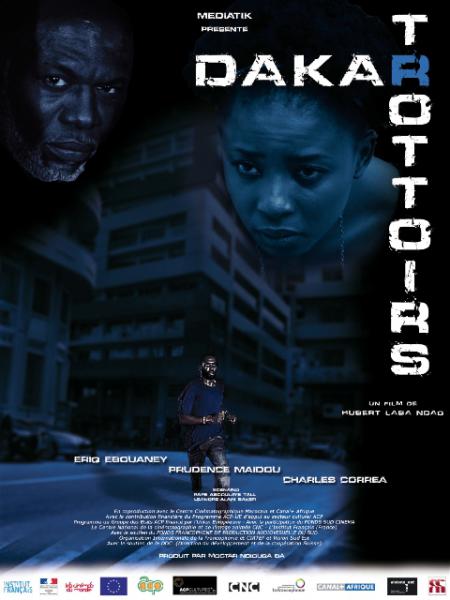