Alassane Diago was born on 31 March 1985 in Agnam Lidoubé a village in northeast Senegal. He is of Fulani background.He studied Philosophy in Dakar, but his dream was to become
a film director. In 2007 Diago was trained in audio-visual and he has followed the teachings of the script writer Chantal Richard and documentary maker Samba Félix Ndiaye. He participated in several writing residencies in the Africadoc project in Saint-Louis, Senegal in 2008, 2009 and 2010. "Tears of emigration" (2010) is his first feature documentary as a director. "Life is immobile", his second documentary is the continuation of "Tears of emigration". MEETING MY FATHER / RENCONTRER MON PÈRE (2018) is his second feature documentary. 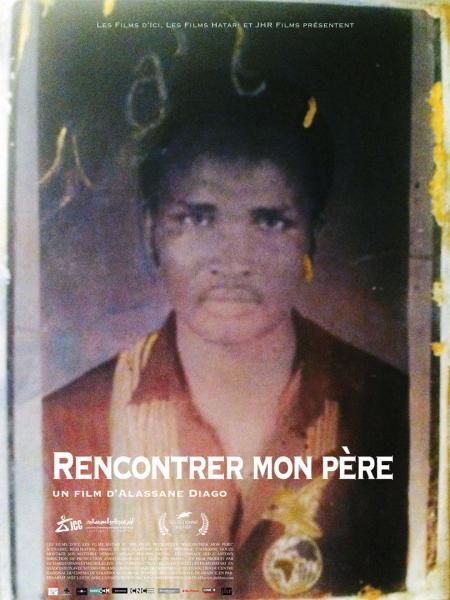 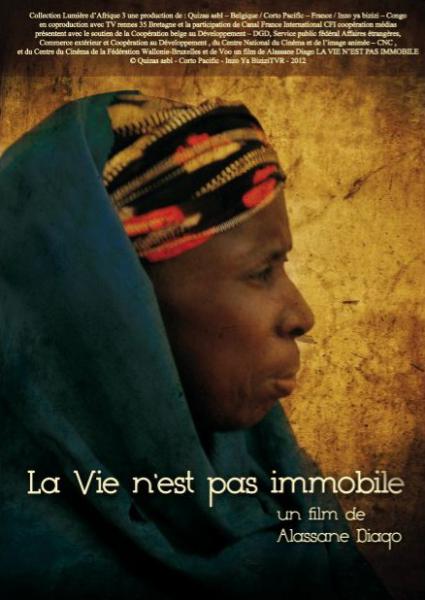 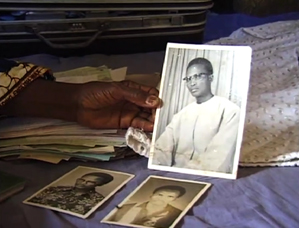 Tears of emigration (The) 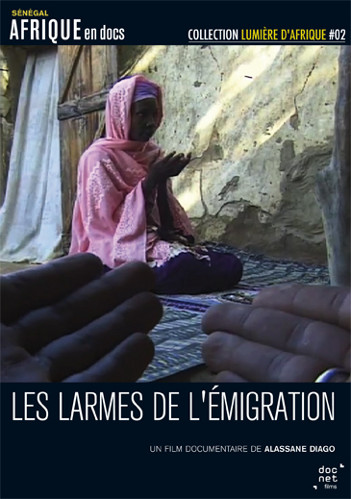 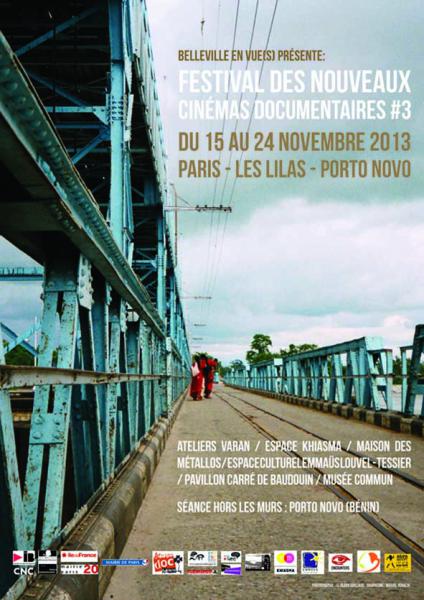 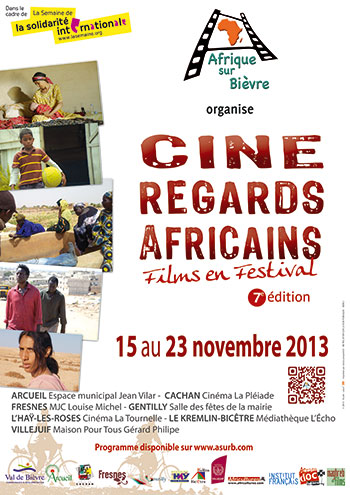 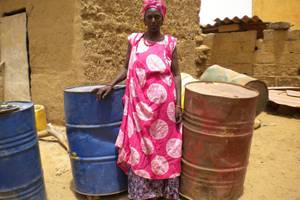 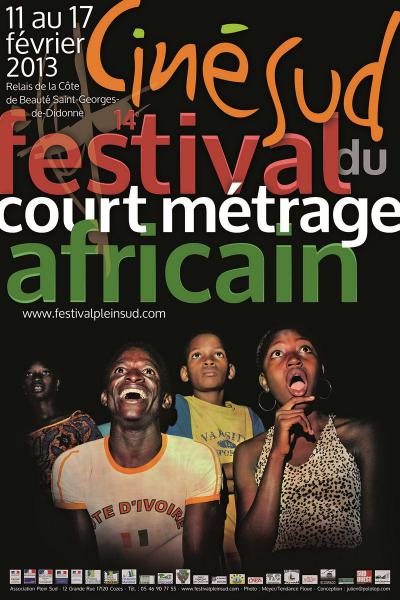 From thursday 29 november to saturday 01 december 2012 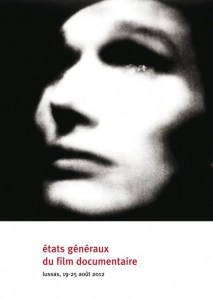 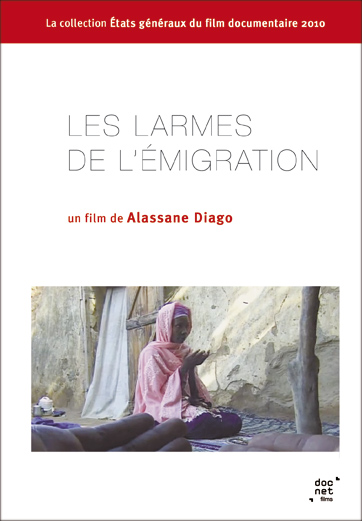 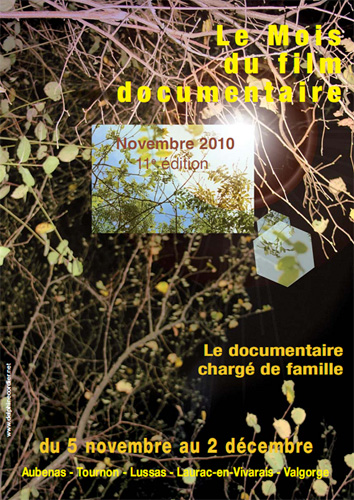 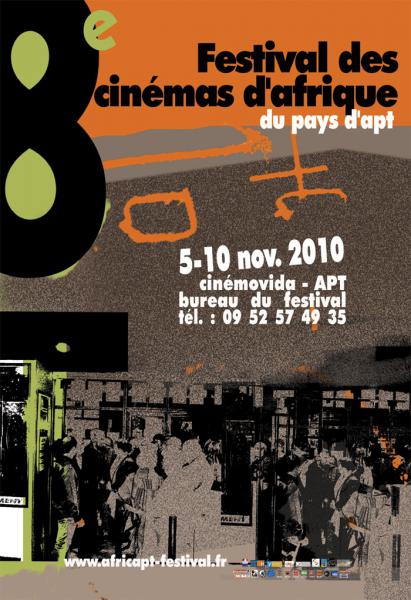