After completing a master's degree in neuroscience and a brief career as a science journalist, Régis Sauder became a filmmaker by chance. Over the last several years he has directed a number of documentaries including Passeurs de vie (2003), Le lotissement, à la recherche du bonheur (2006), L'année prochaine à Jérusalem (2008), Je t'emmène à Alger (2009), Nous, princesses de Clèves (Children of the Princess of Cleves, 2009, released in 2011, playing at the 54th San Francisco International Film Festival, April 21 - May 5, 2011). He is currently in production on a documentary about the mental health of prisoners, filmed in a Marseille prison. 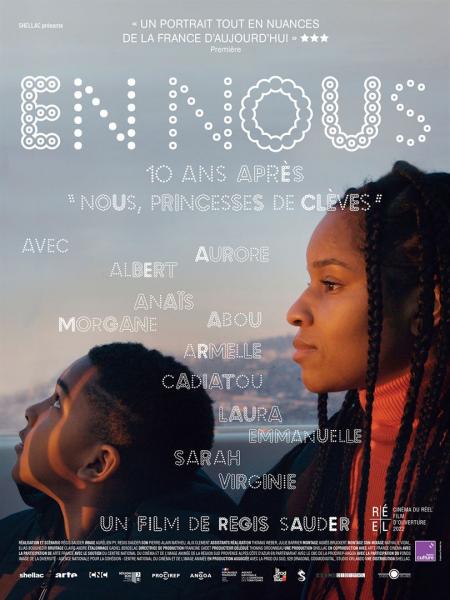 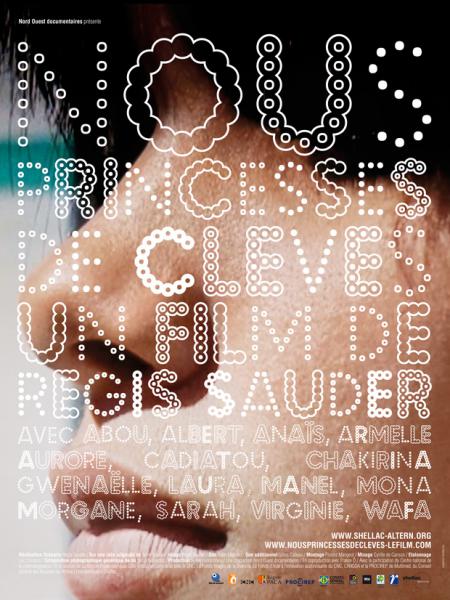 Children of the Princess of Cleves