Graduated from High Cinema Institute in Egypt, editing department, in 1996.
He began directing his own films since 2005, after a rich experience as an editor and Video-clips, musical concerts, documentaries and TV shows.
He made many successful films and for his film The Wedding he won the best director prizes in Khrebka film festival in Morroco and Catholic Center festival in Cairo 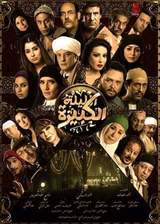 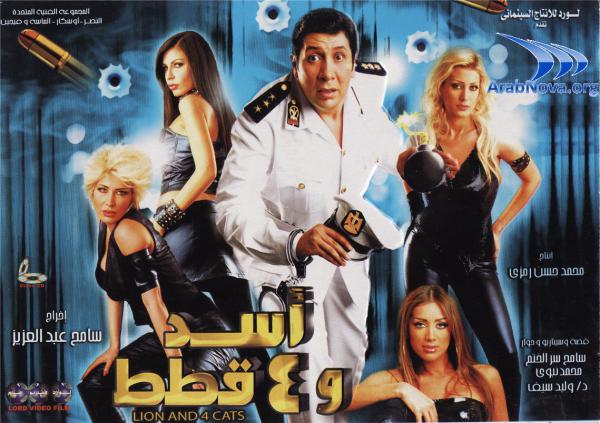