Denise NEWMAN is a one of South Africa's foremost actresses, dominating the South African performance scene for decades. She has been seen in a slew of plays, working with Pieter Dirk-Uys and Athol Fugard, touring nationally and globally. Denise has also been part of the local television hits "Erfsondes", "Generations", "Zero Tolerance", "7de Laan", and "Isidingo" among others. She has starred in five feature films, including "Forgiveness" (2004), "Shirley Adams" (2009).

Denise has won numerous awards and nominations for her work in theatre, television and the cinema. 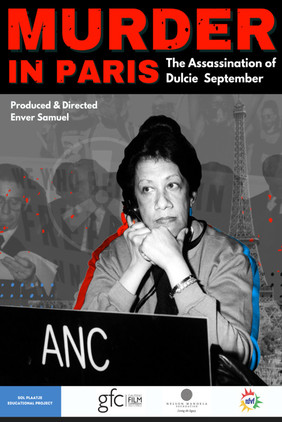 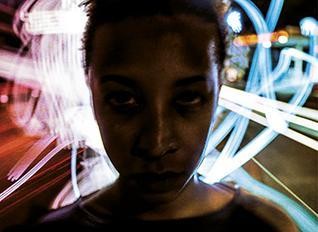 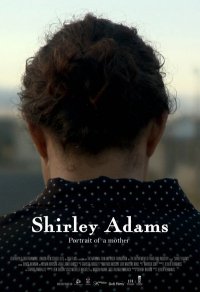