Nick Reding is an actor and filmmaker from the UK with a long background in film television and theatre. In 2001 founded Sponsored Arts For Education (S.A.F.E.) in Kenya.

He codirected with Kamau Wa Ndung'u The Dreams of Elibidi (2010), their first film.

Nick Reding is Founder and Executive Director of S.A.F.E. HQ team
Nick founded S.A.F.E. in 2001 after helping to establish an HIV/ AIDS clinic in Mombasa. Since then, he has been responsible for running S.A.F.E. as well as leading the artistic direction of all the teams and directing S.A.F.E.'s multi-award winning film Ndoto Za Elibidi (2010) and second feature film, Ni Sisi (2013). Before moving to Kenya, Nick was a full-time actor. His many film and television appearances include Croupier, The Constant Gardener, Soul Boy, Silent Witness, Judge John Deed and The Bill. On stage he played Joseph Porter Pitt in Tony Kushner's Angels in America at the National Theatre as well as leading roles at the Royal Court. Despite working full time for S.A.F.E. he still occasionally acts, most recently in Blood Diamond, The First Grader and Strike Back. Nick lives in Nairobi.


SAFE works with the best young Kenyan artists producing theatre and film to provide education challenging stigma and discrimination with a message of compassion solidarity and hope. SAFE works in three locations, Safe Pwani works all over coast province, Safe Ghetto who devised this film are from the Nairobi slums, and Safe Maa works with the Maasai in the Loita Hills using traditional Maasai singing and storytelling to pass messages on HIV and female circumcision. 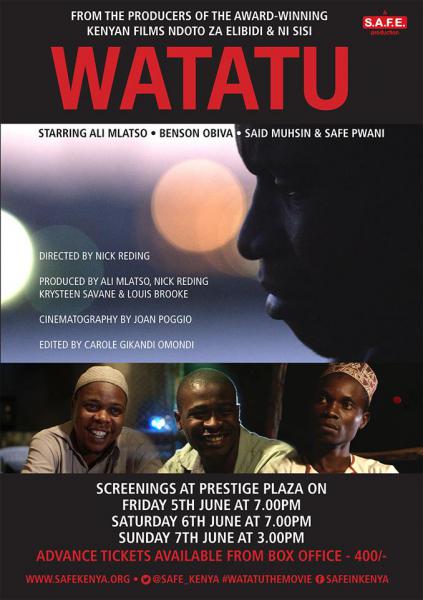 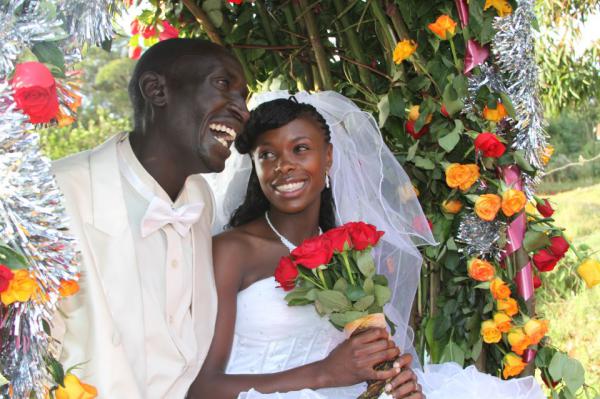 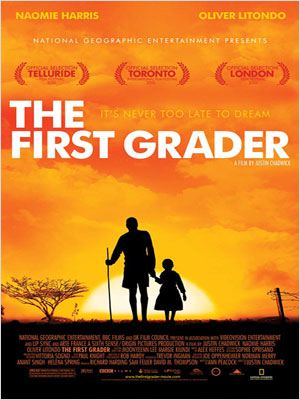 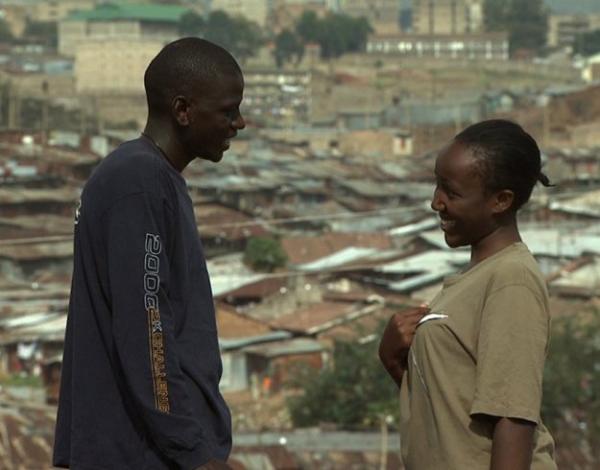 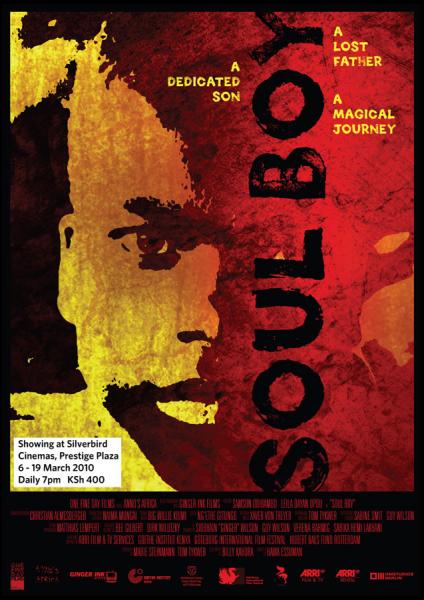 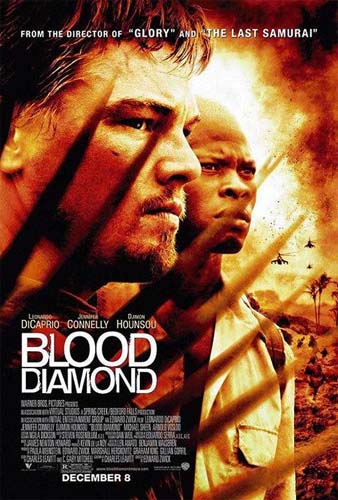 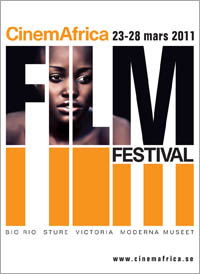