Denis Villeneuve was born near Trois-Rivières, Quebec, and studied film at l'Université du Quebec à Montréal before going on to direct a number of award-winning videos and short films, including La course Europe-Asie (1991) and Rew FFD (1994). His acclaimed features Un 32 août sur terre (1998) and Maelström (2000) both screened at the Festival. His last film, Polytechnique (2009), won nine Genie Awards, including best picture and best director. Incendies (2010) is his fourth feature. 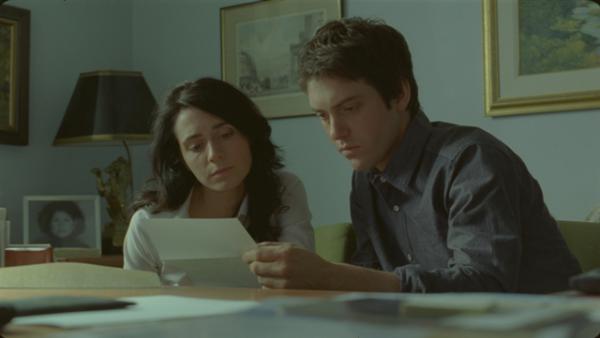