Matthew Jankes is an aspiring filmmaker born and raised in South Africa. He studied film through the University of Cape Town and the South African School of Motion Picture Medium (AFDA), training in writing, directing and cinematography. In between making short films he directs, shoots and edits music videos. He is currently doing a re-write on a feature length script, with a view to hopefully direct it in mid 2011. He is a big sports fan and his second love, other than movie making, is too argue about politics with anyone who'll listen. 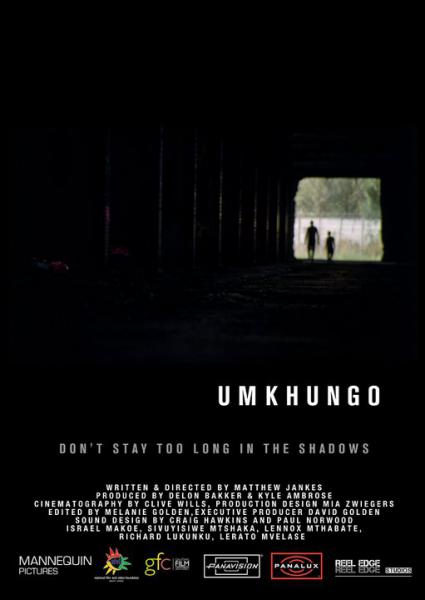