Rémi Jennequin was born in Nice in 1986 and he grows up in the north of France. He discovered cinema in the high school's video club where he directed a short movie. He did his first documentary shots in Togo during workshops he set with teenagers. In 2008, he entered in La Fémis school in photography department. He starts to work as director of photography in fiction and continue to directing documentary in Togo. In 2012, his diploma movie, « Un Togolais sur la lune », is a fantasist portrait of Espoir and his friends in Togo. After an other diploma in documentary cinema in Lussas (Ardèche Image), Rémi Jennequin works as camera operator with directors as Claire Simon, Nicolas Philibert on their movies. His last movie, « Ce soir mon cœur bat » is the fifth movie of a ten years work with the youngness in Togo. 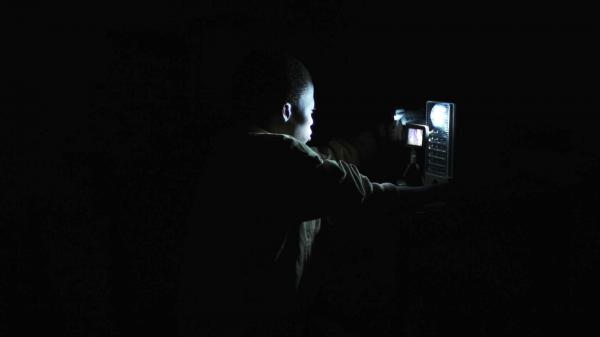 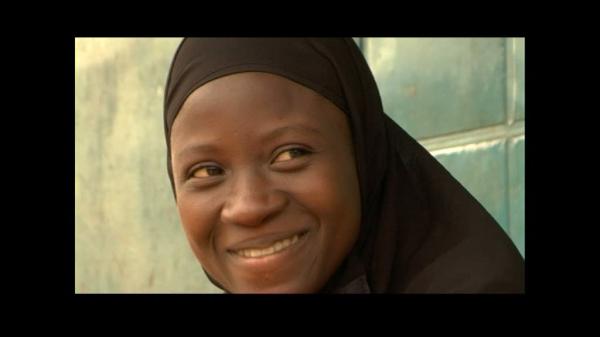 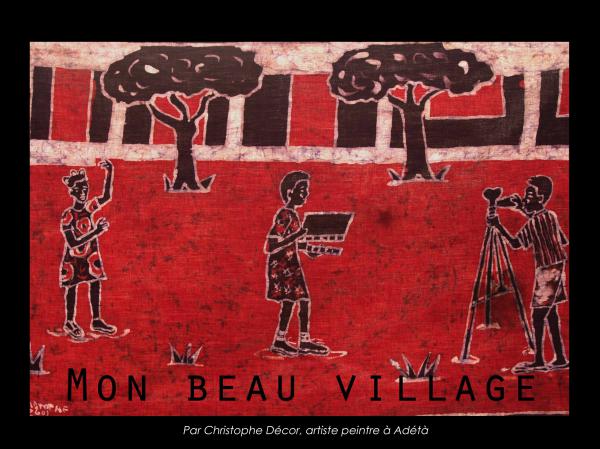 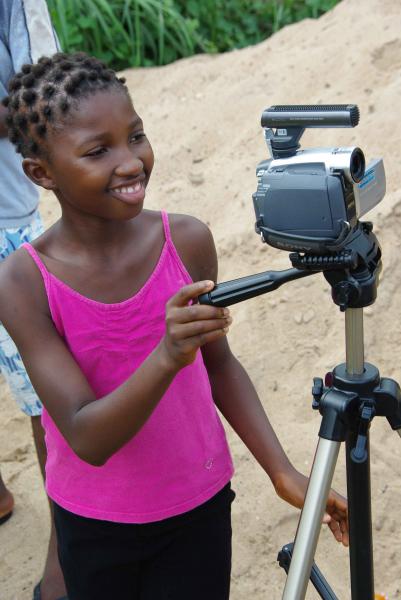 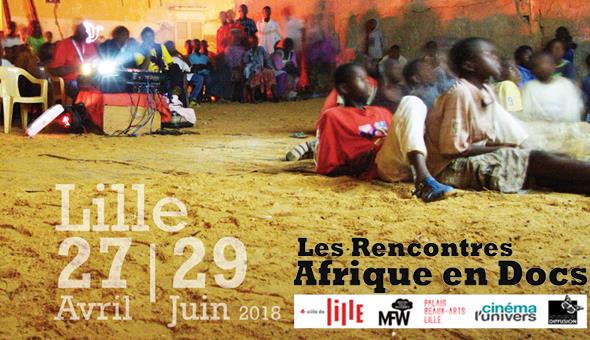