Iara Lee, a Brazilian of Korean descent, is an activist, filmmaker, and founder of the Caipirinha Foundation, an organization that promotes global solidarity and supports peace with justice projects. Iara is currently working on a variety of initiatives, grouped under the umbrella of CulturesOfResistance.org, an activist network that brings together artists and change-makers from around the world. At the center of these initiatives is a feature-length documentary film entitled CULTURES OF RESISTANCE, which explores how creative action contributes to conflict prevention and resolution.

As an activist, Iara has collaborated with numerous grassroots efforts, including the International Campaign to Ban Cluster Munitions, the Conflict Zone Film Fund, the New York Philharmonic's groundbreaking 2008 music for diplomacy concert in North Korea. More recently in May 2010, Iara was a passenger on the MV Mavi Marmara, a passenger vessel in the Gaza Freedom Flotilla which was attacked in international waters by the Israeli navy, leading to the murder of nine humanitarian aid workers. Among the many people who recorded the events on that ship, her crew was one of the only to successfully hide and retain most of the raid footage, which she later released to the world after a screening at the UN. Iara is very dedicated to the support of Gazan civilians who have been victims of war crimes committed by the Israeli military during "Operation Cast Lead" and who suffer from the Israeli government's ongoing acts of collective punishment.

At the onset of the Iraq war in 2003, Iara, eager to understand the conflict better, decided to travel and live in the MENA region (Middle East & North Africa). While residing in Lebanon in 2006, Iara experienced firsthand the 34-day Israeli bombardment of that country. Since then, moved by that experience, she has dedicated herself to the pursuit of a just peace in the region, and is an enthusiastic supporter of those initiatives which strengthen adherence to international law in enforcing human rights. In 2008 Iara lived in Iran and supported a number of cultural exchange projects between that country and the West with the goal of promoting arts & culture for global solidarity.

From 1984 to 1989 Iara was the producer of the Sao Paulo International Film Festival. From1989-2003 she was based in New York City, where she ran the mixed-media company Caipirinha Productions to explore the synergy of different art forms (such as film, music, architecture, and poetry). Under that banner, Iara has directed short and feature-length documentaries including Synthetic Pleasures, Modulations, Architettura, and Beneath the Borqa.

Iara Lee is a member of the President's Council of The International Crisis Group (ICG) and the Council of Advisors of the National Geographic Society, as well as a trustee to the Pyongyang University of Science and Technology (PUST), North Korea's first and only university whose faculty will be entirely composed of international professors. 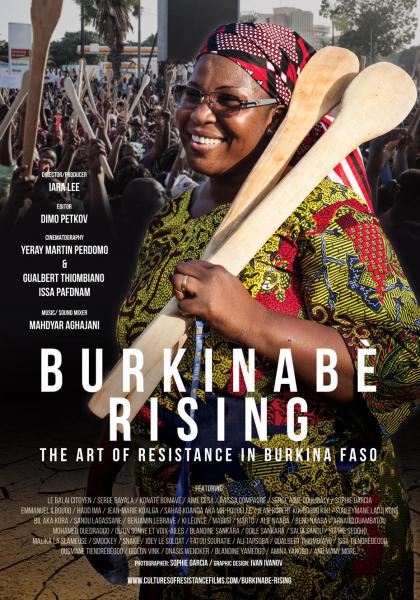 Burkinabè Rising: the art of resistance in Burkina Faso 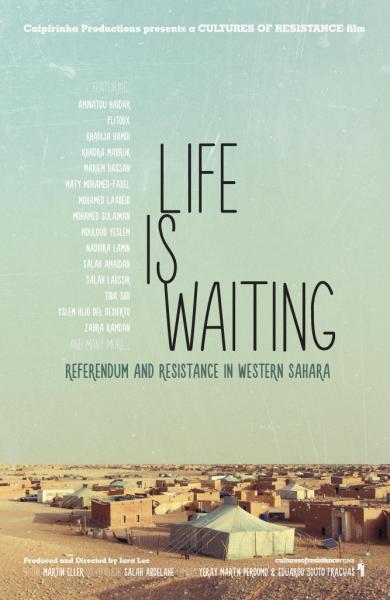 Life is Waiting: Referendum and Resistance in Western [...] 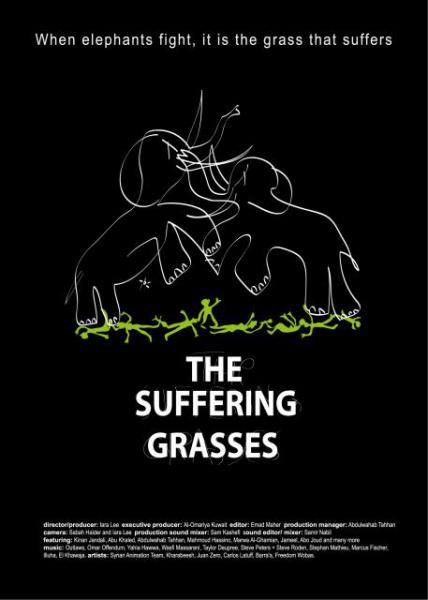 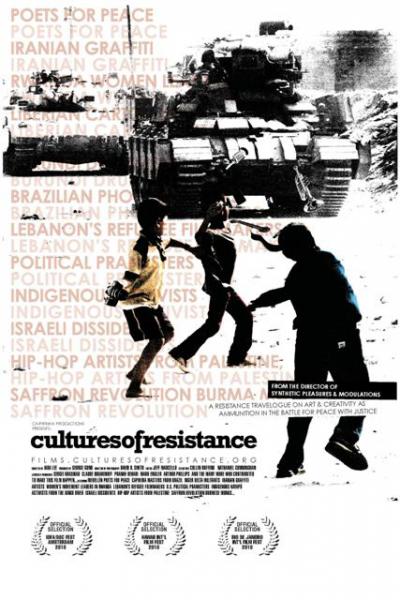 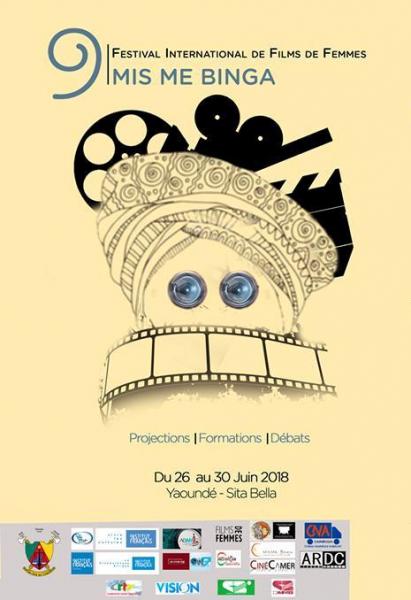