A near fatal car crash months after his graduation from university led Ishaya away from a career in IT to one behind the camera. He graduated from the London Film School (LFS) filmmaking programme with a distinction, his emphasis in directing and producing.
Ishaya is currently working on the ?Take One Project,' an initiative devised with Nigerian Film producer and director Oliver Aleogena. "The Take One Project" is a collection of short films from young African filmmakers that portray life in 21st century West Africa.
Ishaya loves a wide variety of films but considers his major influences to be the work of Satyajit Ray, Pedro Almodovar, and Spike Lee.
He lives in Abuja, Nigeria. 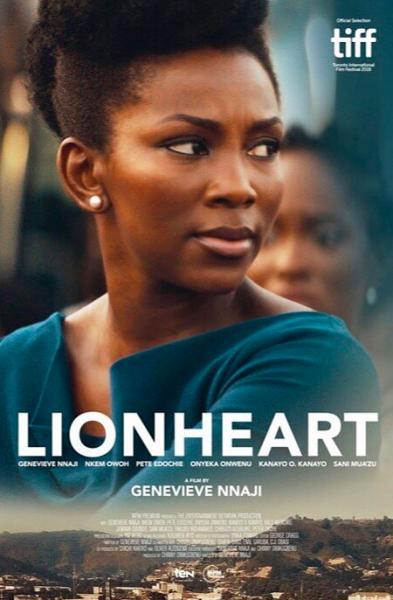 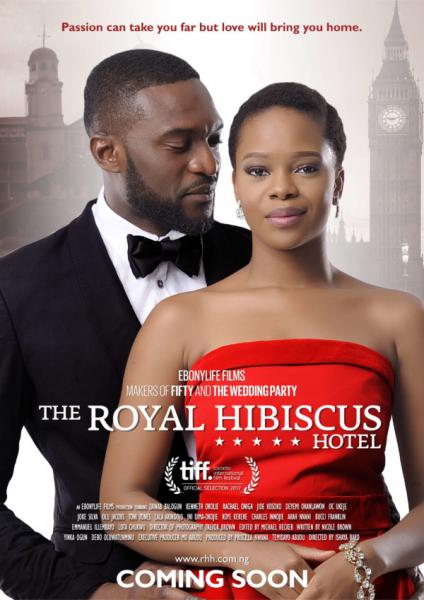 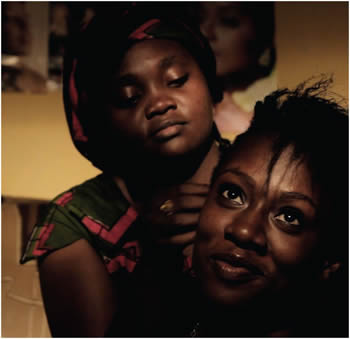 Braids on a Bald Head