Oday Rasheed (Born: June 17, 1973 in Baghdad, Iraq) is an Iraqi film director and writer.
He studied at the Institute for Electrical Science as well as the Faculty of Applicable Arts in Baghdad, both of which he quit early to dedicate himself to cinema. For a while he worked as freelance writer, writing essays and film reviews in Baghdad. In 1998 he began to study film at the Faculty of Fine Arts, however, he soon quit his film studies due to the propagandistic nature of the school as well as the low standards of quality. Afterward and until the American invasion he wrote and directed numerous short films and was part of the artistic collective known as Najeen (the survivors). After the invasion he began making feature films. 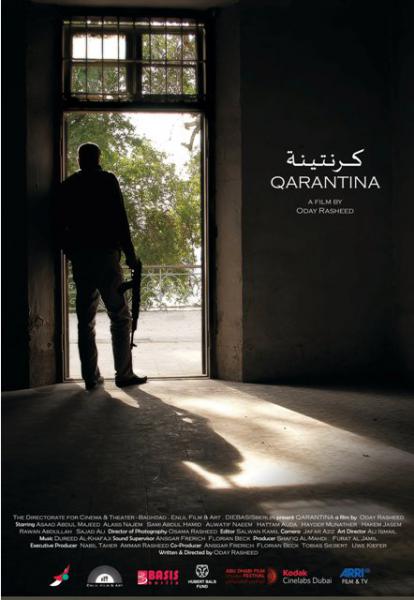