Yaba Badoe, 54, is a Ghanaian former civil servant, a documentary maker and journalist. Her short story, "The Rival", appeared in the anthology "African Love Stories" (2006). She published her first novel, "True Murder", which was inspired partly by the film on women who are accused of witchcraft in Ghana.

Yaba Badoe is a Ghanaian-British documentary filmmaker and writer. A graduate of King's College Cambridge, she worked as a civil servant in Ghana before becoming a General Trainee with the BBC. She has taught in Spain and Jamaica and has worked as a producer and director making documentaries for the main terrestrial channels in Britain and the University of Ghana in Accra. Her short stories have been published in Critical Quarterly and in African Love Stories: an anthology edited by Ama Ata Aidoo. In 2009, her first novel, True Murder was published by Jonathan Cape. Her TV credits include: Black and White, a ground-breaking investigation into race and racism in Bristol, using hidden video cameras for BBC1; I Want Your Sex, for Channel 4 and a six-part series, VSO, for ITV. African Love Stories is now available in Swedish from Tranan publishers under the title Kärlek x 21. 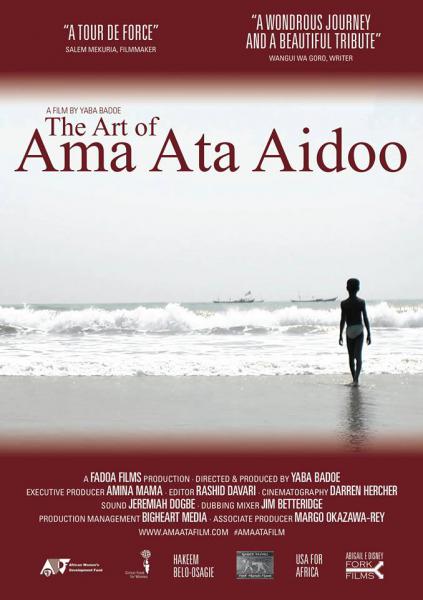 Art of Ama Ata Aidoo (The) 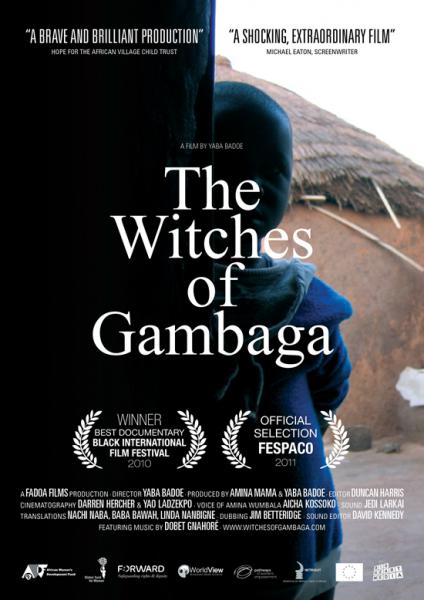 Witches of Gambaga (The)

The Witches of Gambaga, by Yaba Badoe