Kiswendsida Parfait Kaboré, born in 1984 in Ouagadougou, Burkina Faso, completed a master's degree in documentary film in Saint Louis, Senegal. He produced documentary short films, including Demain l'Afrique and A Double Tranchant, which were shot during the summer school of La Fémis. With Place à la revolution, which was awarded the Grand Jury Prize at the "Festival du film documentaire de Saint-Louis du Sénégal", his first feature-length documentary film initiates a trilogy about political and social changes in Burkina Faso. Après ta révolte, ton vote is the second chapter of this trilogy (world premiere at the IDFA). 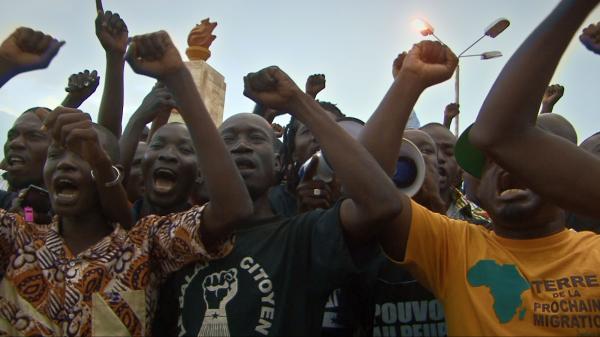 After your Revolt, your Vote 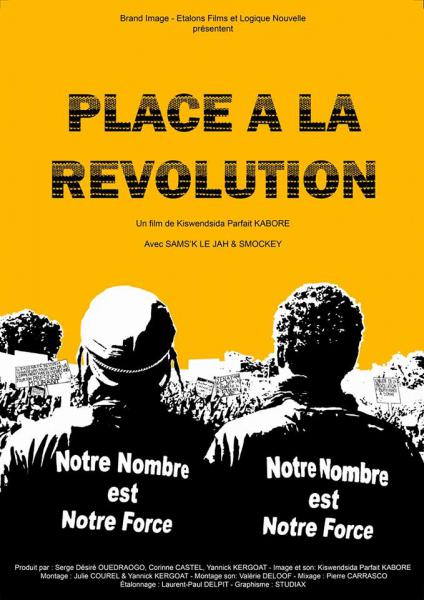 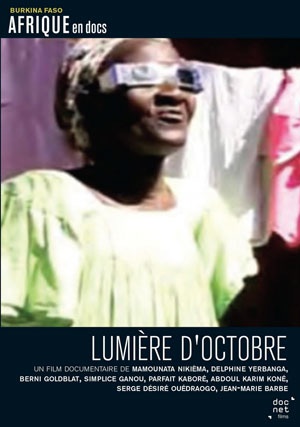 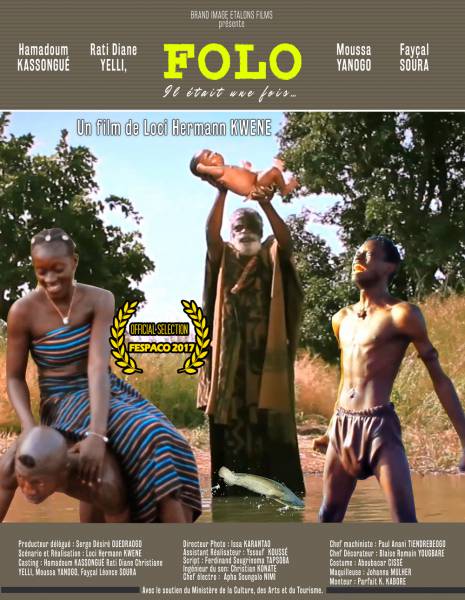 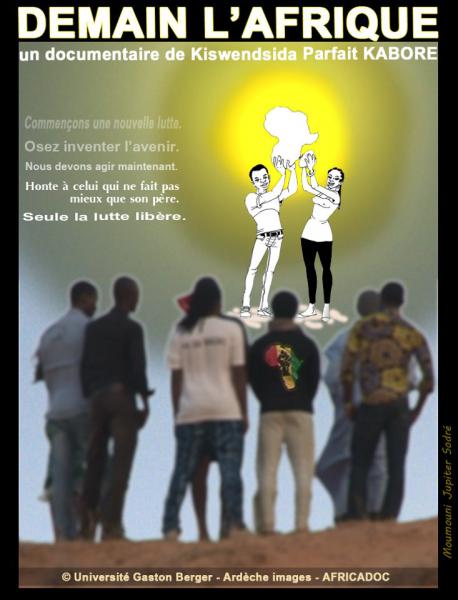 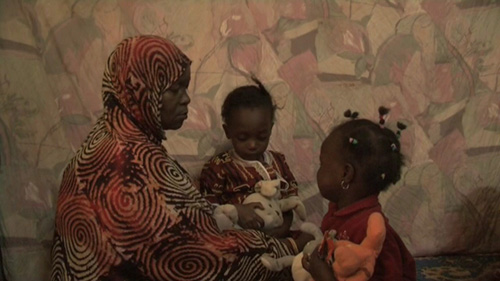