Ghanaian superstar, Ama K, is well known for her leading role in the recent Idris Elba film, BEASTS OF NO NATION (2015), TIES THAT BIND (2011), and her performance in SINKING SANDS (2009), for which she won Best Female Lead at the Africa Movie Academy Awards.

Filmography (as Herself / as Participant)
2015 Jimmy Goes to Nollywood (Documentary) Directors: Rachid Dhibou, Jimmy Jean-Louis. as Participant: Herself (as Ama Abebrese) 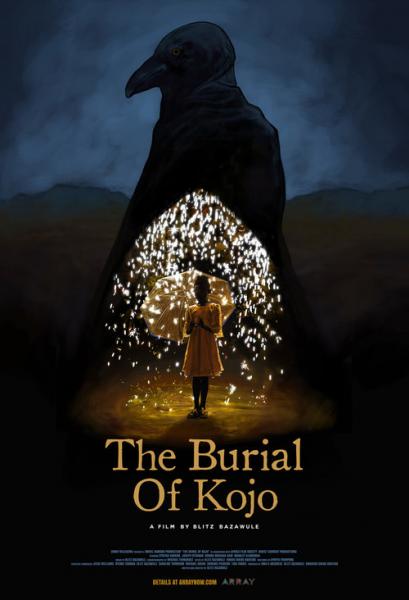 Burial of Kojo (The) 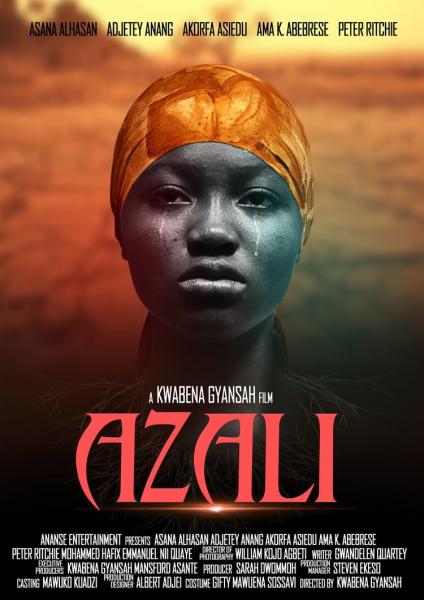 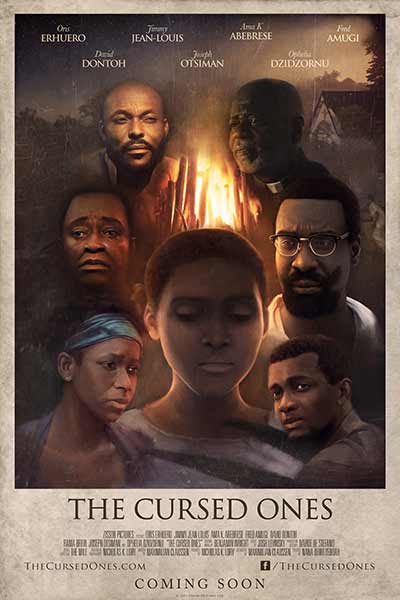 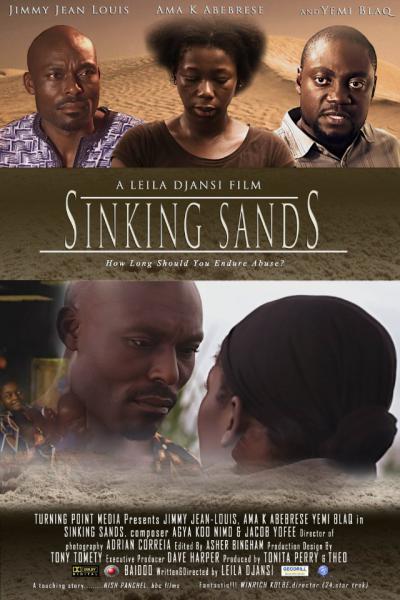