He is one of the founders of the Ciné banlieue film festival and he established his own production company Babubu films. 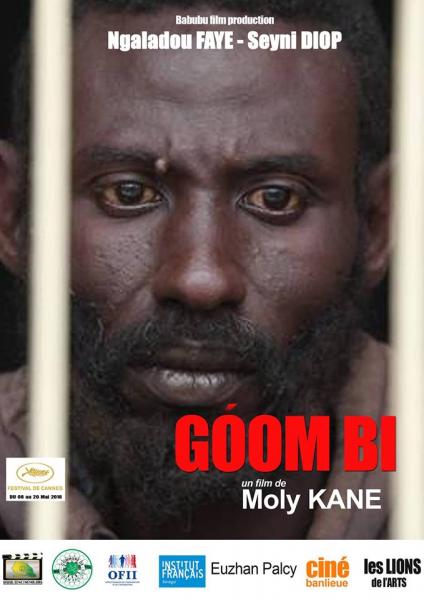 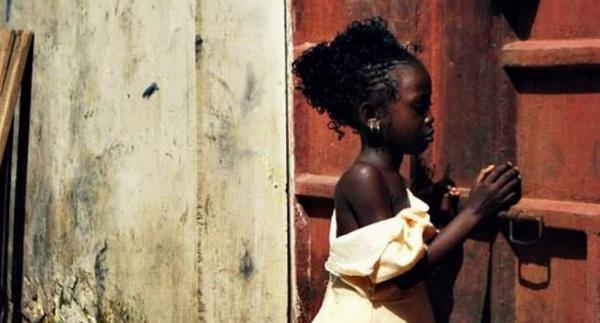 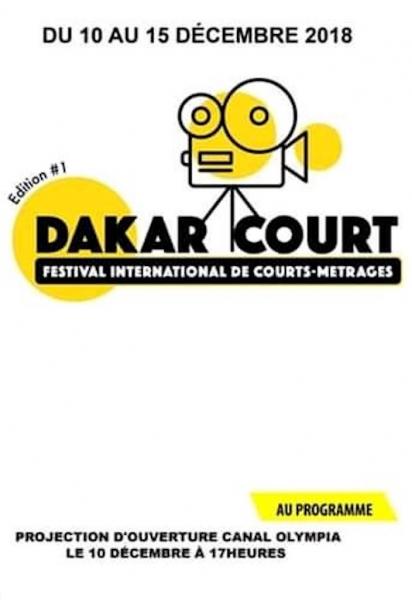 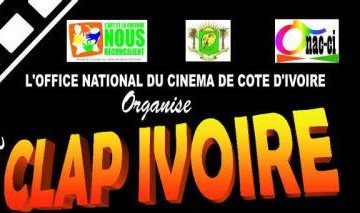