INZE NEZE "guardian of the culture of hip hop" is éthimologique definition of this concept, developed by 01 ardent defenders of the original report: The HARD RAP.
Living in an environment where social problems undermining the emergence of genius INZE NEZE does not feel less challenged and takes the bull by the horns through the texts of awareness and reporting furnishing essentially songs. However, this artistic approach does not prevent the artist to explore other worlds, most of which and according to him "enrich the artist and make him one of the few multidisciplinary artist hip hop community in Cameroon. "
In 1998, INZE NEZE and H-BARTON, classmates in high school decide after a collaboration in a fair, to continue the adventure school spectales forming the group: MIC PROTECTOR, a family will be joined later to other members. The group will then be expanded to three members in 2008 with the arrival of TOM-K. Therefore, the long built reputation in school concerts, the group will enjoy the confidence of the promoters and organizers of shows hip hop in Douala. MIC PROTECTOR occur alternately on the plateaus of SPRITE HIP HOP FESTIVAL, MBOA COME TEST and KOUBALANTA of Boudor. This is also with the latter in 2009, MIC PROTECTOR record in his first album "Sweat on the forehead" successful titles "My roots" that propel under the spotlight. IN 2013, INZE NEZE involved in the compilation KAMER FORCE ONE 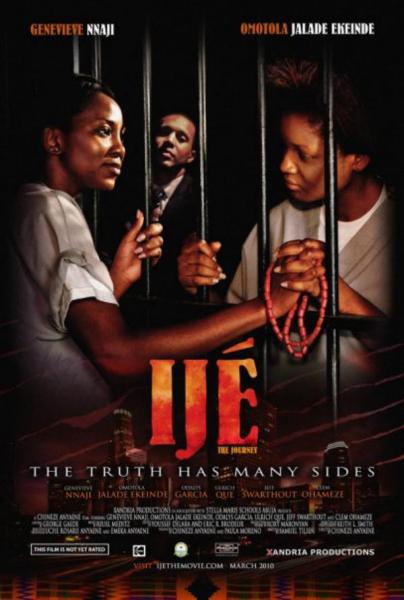