The string (2010)
Director : Mehdi Ben Attia
FEATURE, FICTION
Actors : Claudia Cardinale, Salim Kechiouche, Antonin Stahly, Ramla Ayari, Driss Ramdi...
Associate production company : Mille et Une Productions
Synopsis : Back home in Tunisia after the death of his father, thirty-year-old Malik must once again live with his mother. He'd like to tell her that he fancies men, but can't bring himself to do so and slips ever deeper into his lies.

Mutants (2008)
Director : David Morley
FEATURE, FICTION
Actors : Hélène de Fougerolles, Francis Renaud, Dida Diafat, Marie-Sohna Condé, Nicolas Briançon...
Associate production company : Sombrero Films
Synopsis : In a world where a terrible virus has infected the population, a couple on the run tries to find a zone where they can take refuge. Caught in a trap laid by bloodthirsty creatures, Marco and Sonia must fight for their survival. 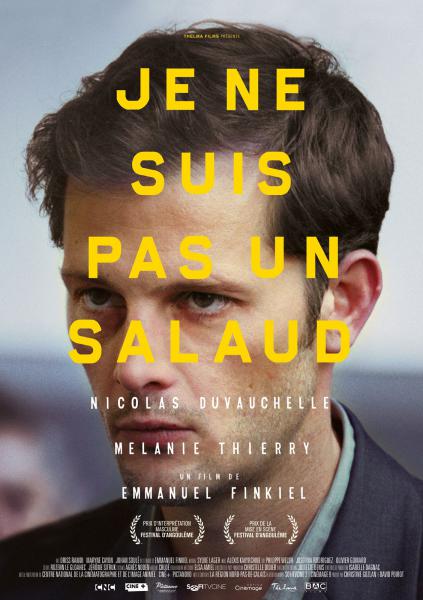 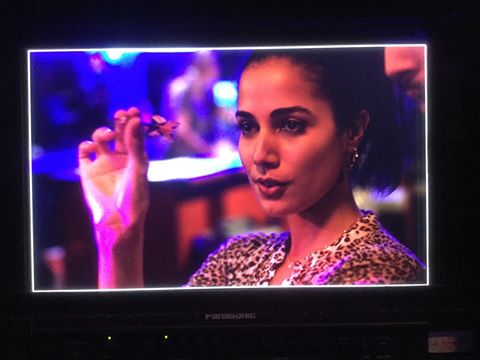 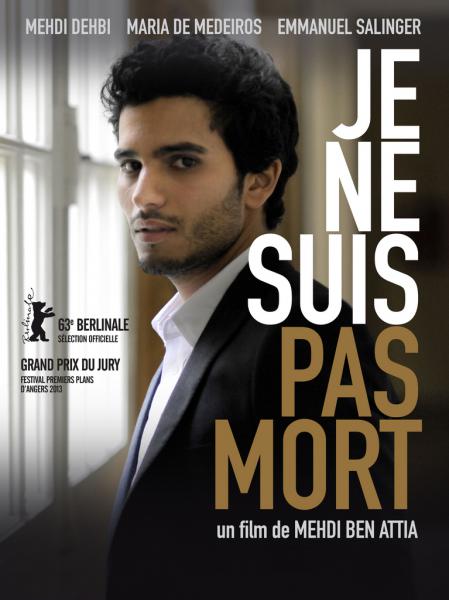