Born in Port-au-Prince November 29, 1987. Youngest in a family of two children.
I did my secondary education at Lycee Toussaint Louverture in the city of Port-au-Prince.
I started my first course in documentary filmmaking and photography in 2007 with German filmmakers, Claudette and Wolf Coulanges, then in 2009 the photographic direction and editing with Canadian filmmaker Andre Vanasse.
In 2010 I did an internship with the Ateliers Varan the realization of direct documentary and November 2011 with the Ateliers Varan Caraibes Web documentary.

Authors of documentaries which, 35 SEGOND a docu-fiction on the January 12 earthquake in Haiti has participated in FIFBM in 2011 and duff use on the web-documentary Varan Caribbean in 2011.

I also facilitated training workshops for youth in rural and urban of my country, directed and edited and directed several film projects group. I worked with the writer Yanick Lahens on it's workshops projects movie documentaries launched in recent years in Haiti.

Ambitious, serious, experienced, opportunistic, I attach more importance to the action than theoretical ideas, the show of force has reflection. 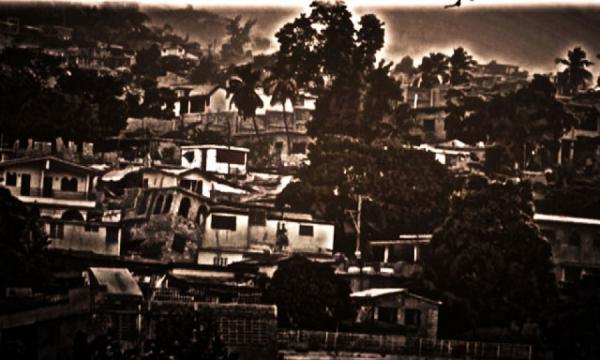