Born in Tunis, in 1980, Najla BEN ABDALLAH (Tunisia) began her career in front of the cameras with TV commercials. In 2009, she featured in her first TV show, the Ramadan TV series "Donia". Her first cinematic role was Lilly in "False Note". In 2015, she starred in the Tunisian film "Thala Mon Amour" by Mehdi Hmili. Following, she starred alongside Sami Bouajila in Mehdi Barsaoui's film, "A Son," (2019) which had its world premiere at the 76th Venice International Film Festival, where it was nominated for Best Film. 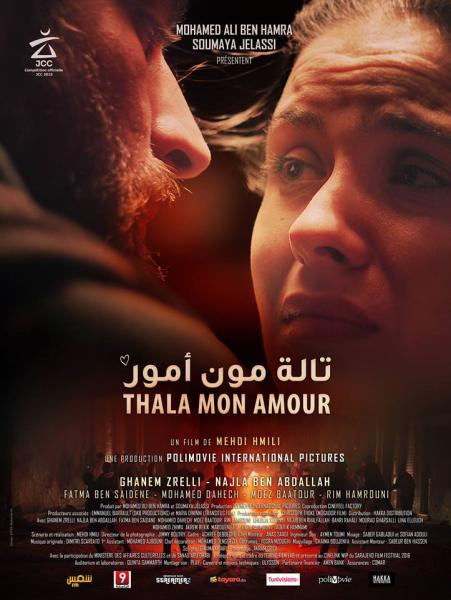 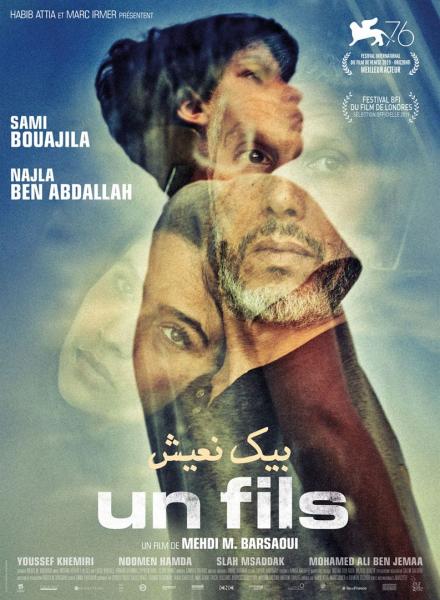 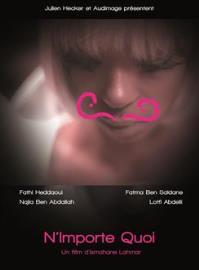