Basil Da Cunha was born on July 19th, 1985. He directed several short self-produced films, before becoming a member of the association, Thera Production, that produced La Loi du Talion in 2008 and then in 2009, A Côté (nominated for the 2010 Swiss cinema prize and 2010 Best Portuguese film prize, Vila do Conde). At the end of 2010, he directed Nuvem (Le Poisson Lune) in Lisbon; the film took part in Directors' Fortnight in 2011. He is currently studying cinema at the Haute Ecole d'Art et de Design in Geneva (HEAD) and is collaborating with O Som e a Fúria (Portugal) and Box Productions (Switzerland). 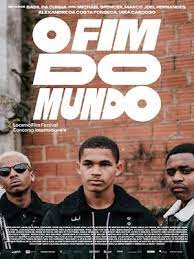 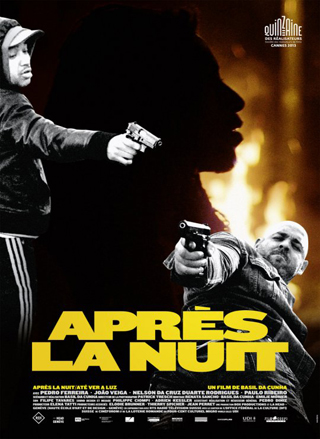 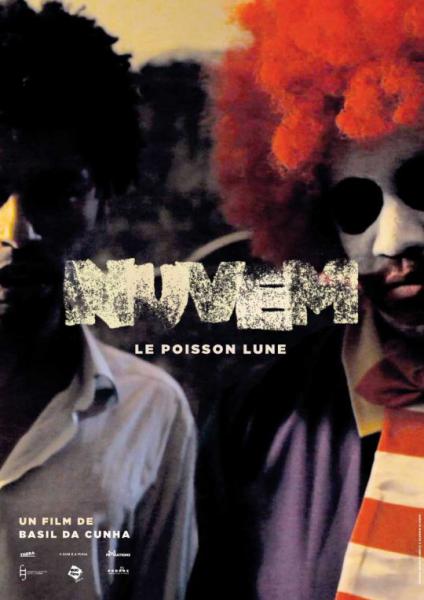 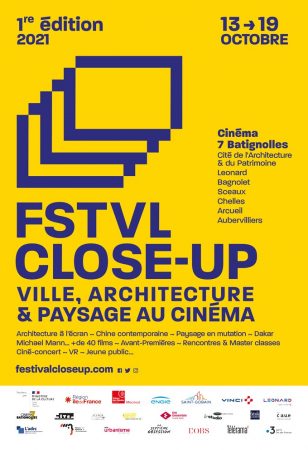 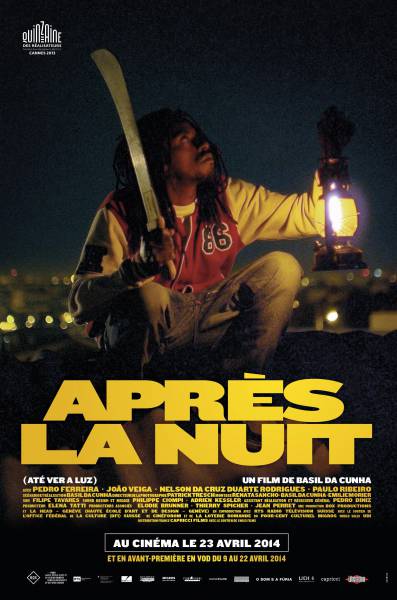 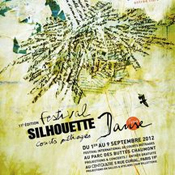