Gilberto Gil is a Brazilian singer, guitarist and songwriter, known for both his musical career and political commitment. Appointed Minister of Culture between 2003 and 2008, he was the second Black person to ever serve in the country's cabinet.

Childhood in Bahia
Born in Salvador (Bahia) in 1942, he joined his first band, Os Desafinados, when he was in high school. At the end of the 50's, inspired by Brazilian star João Gilberto, he settled on the guitar as his primary instrument and started playing bossa nova.

The Road to Success
His first hit was the 1969 song Aquele Abraço. Gil developed a style - mixing bossa nova, samba, traditional rhythms and Anglo-Saxon music - which was revolutionary. He started to become famous, especially as one of the founders of Tropicalismo, a Brazilian art movement of the late 1960′s. In February 1969, the Brazilian military government arrested Gil as well as his friend Caetano Veloso because of their supposed bad influence on Brazilian youth. They spent several months in prison before being freed on the condition that they would leave the country. Thereafter, they immigrated to London where Gilberto Gil had the opportunity to play with groups including Yes, Pink Floyd, and the Incredible String Band. In 1972, he came back to Bahia and started to release a steady stream of albums that encountered international success.

International recognition
Artistically active during more than forty years, Gilberto Gil's discography is constituted of more than fifty official albums. He has toured around the world and has played in front of millions of spectators. His work has been rewarded many times: he received, among others, several Grammy Awards.

Political career
Gilberto Gil's political career began in 1987, when he got involved in the political life of Salvador (he became Secretary of Culture and later member of the city Council). When President Lula da Silva took office in January 2003, he chose Gil as Brazil's new Minister of Culture, the second black person to serve in the country's cabinet. In November 2007, Gil announced his intention to resign from his post due to a vocal cord problem. Lula rejected Gil's first two attempts to resign, but accepted another request in July 2008.

Since then, Gilberto Gil has fully come back to his artistic career. In November 2010, he won two awards for Best MPB (Música Popular Brasileira) Album and Best Native Brazilian Roots Album at the Latin Grammy Awards. visit website 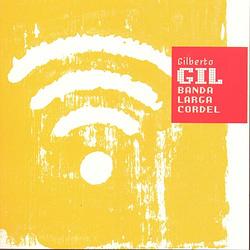 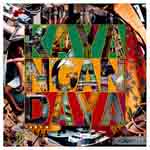 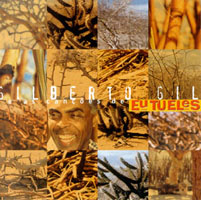 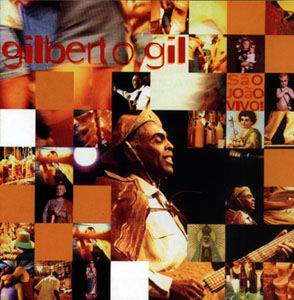 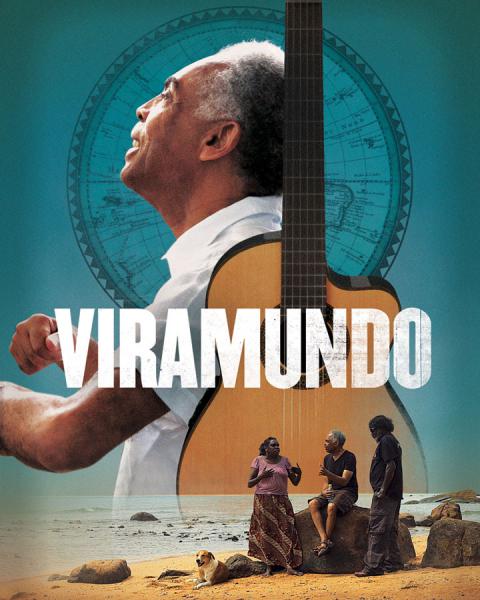 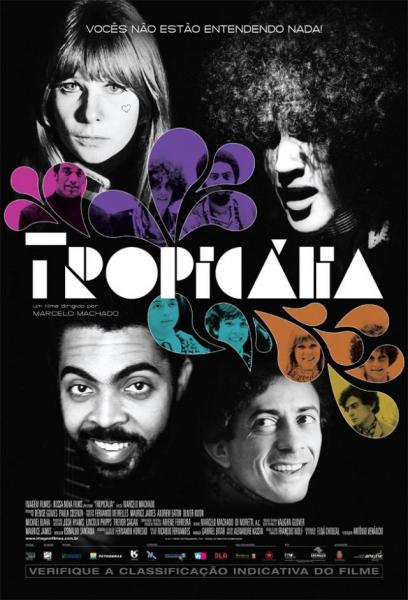 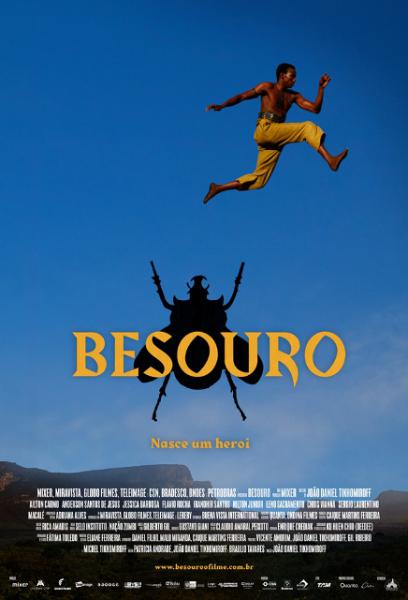 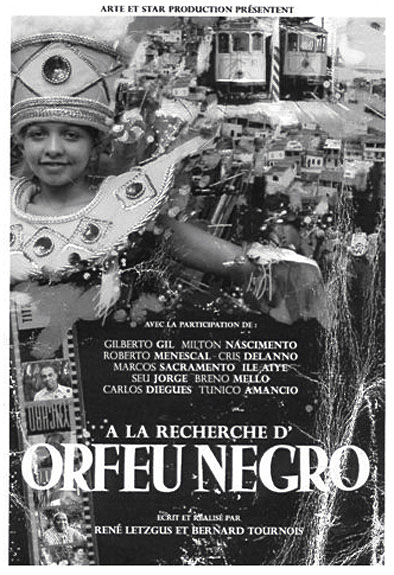 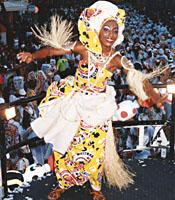 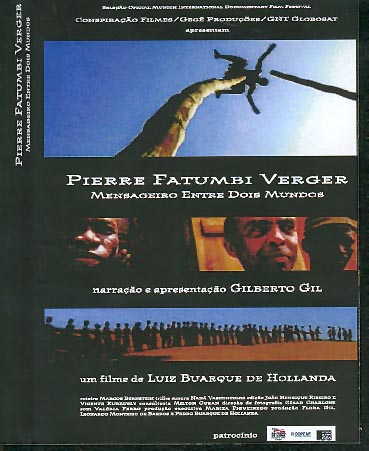 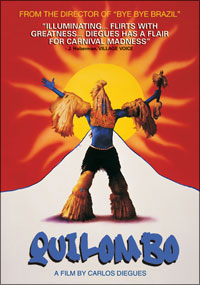 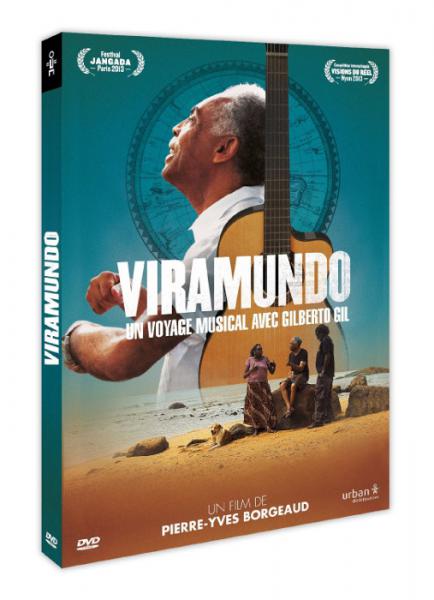 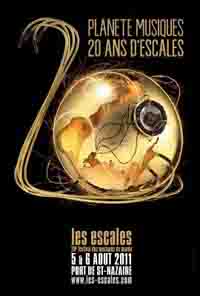 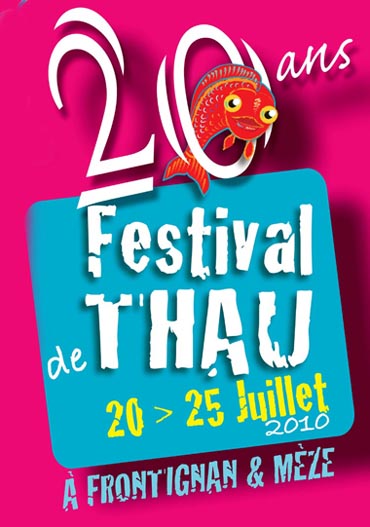 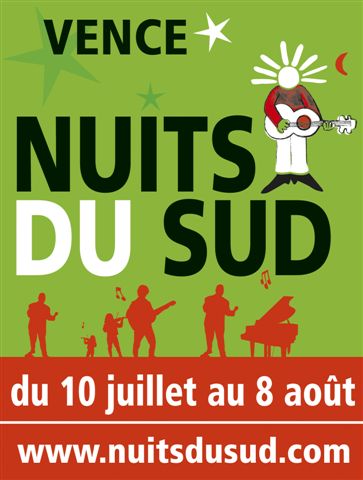