Senegalese and Mauritanian Model and Actor.

Alassane Sy was born in Mauritania and his family relocated to Senegal. He began his career modelling in Paris and NY, where he was touted, landing the lead role of Djibril in Restless City. He has since featured in "Mediteranea" and stars in the upcoming feature film "The Drifters". "Marabout" (2016, short) is his directorial debut.

SY Alassane was born in Mauritania, West Africa of Senegalese-Mauritanian parents. In Mauritania, (the year was 1989) there was genocide against Senegalese migrants that led to his entire family, except his father, being deported and transported by the U.N. to Senegal. In 2001 he moved to France where he studied and worked. Soon after he traveled to America to study English. On his way to school one day he was discovered by photographer Angus Watson, who quickly took interest in Sy's distinct and incredible look. He was then introduced to Boss Models agent Florian Acheron and was signed on the spot. Since then his modeling career has taken off, booking jobs and ads with Benetton, Philip Lim, Yigal Azrouel, Andrew Buckler, Sony, Givaudan Presentation and in 2008 he even opened for Sean John for their return to Fashion Week. He began his acting career in France in L'Americaine and returned to the screen again with Andrew Dosunmu starring in "Restless City". 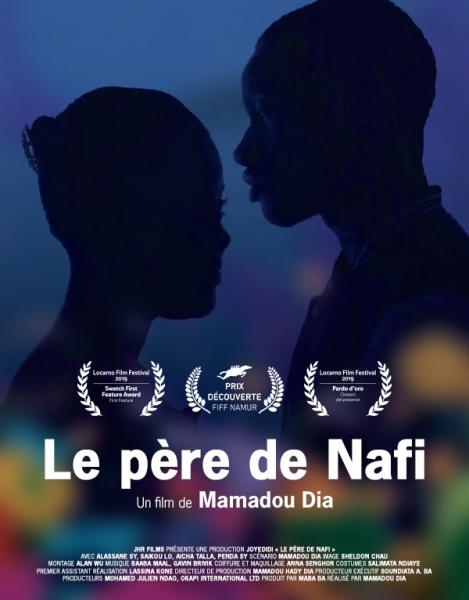 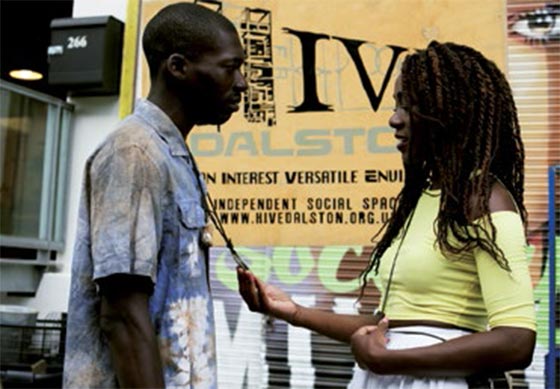 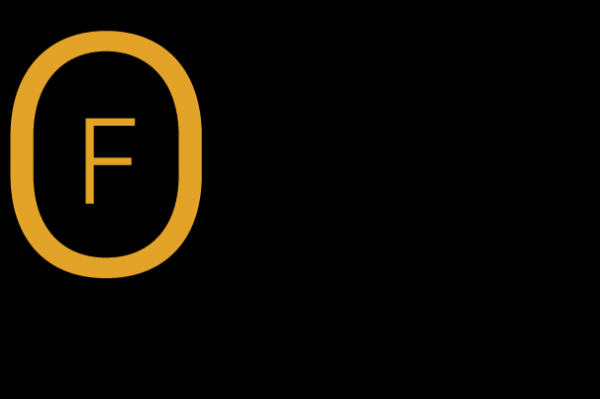 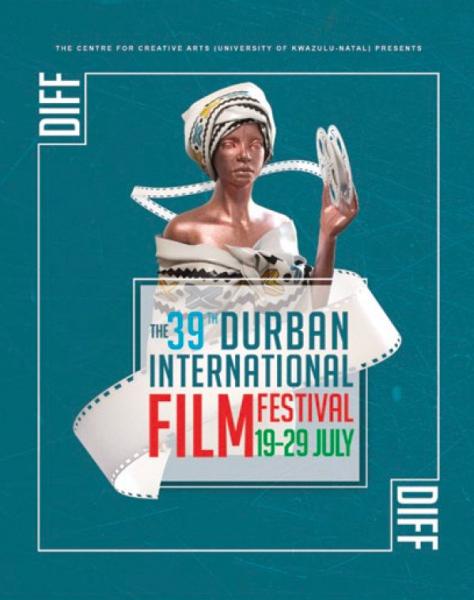