Mtshali has done screen and stage acting in South Africa. In 2010, Mtshali won Class Act, a television acting competition. On the show Mtshali was pitted against other young actors from all across South Africa. He is recognized as an up and coming young actor. He is based in Johannesburg, South Africa.
Character (in INSIDE STORY, directed by Rolie Nikiwe, 2011): he is Spikiri, the alpha male of the Black Stars soccer team, who fights to maintain his role as team leader and resistant to the new player from Kenya, Kalu. 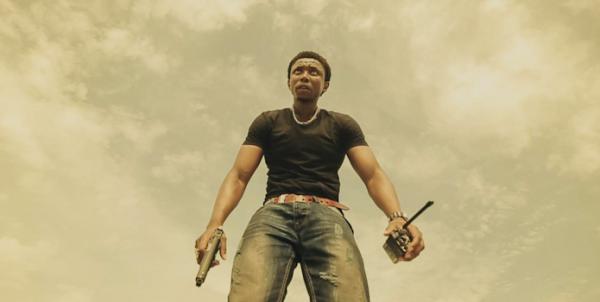 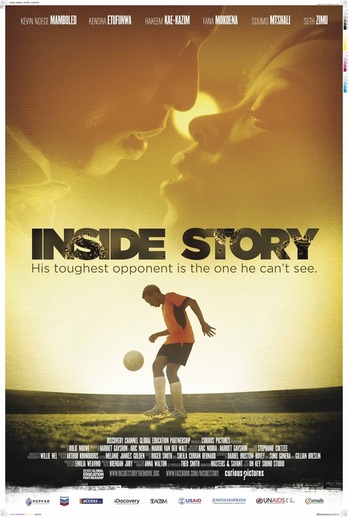