Yassine El Idrissi started his career as a photojournalist, having discovered a lifelong passion for photography at the age of sixteen. He has been employed by numerous international organizations including the Dutch news agency, ANP, and Moroccan newspapers Al Jarida Al Oula and Al Massae to capture current events in Morocco and across the region. His passion for telling the story through images led him to produce and self finance his first documentary film, Waiting for the snow (2009), which screened at international festivals including the Geneva Human Rights Film Festival, and the Madrid Documentary Festival. The film chronicles the life of a family who struggle to make a living, waiting for the snow to signal the start of the tourist season in one of Morocco's top winter holiday resorts. On the film, which took over two years to complete.

Continuing his work as a photojournalist, Yassine captured and integrated the pressing socio-economic and political issues he covered as a photographer in his second documentary, Welcome to the Zoo (2010), which investigates the decay of the Rabat zoo as a metaphor for the urgent change needed in Morocco and the events unfolding in the current Arabic revolution.

In 2013 Yassine graduated with a master's degree from the Dutch Film Academy in Amsterdam, the Netherlands.
He was Alumnus of Berlinale Talents (Durban 2017 - Berlin 2017 - Beirut 2016) 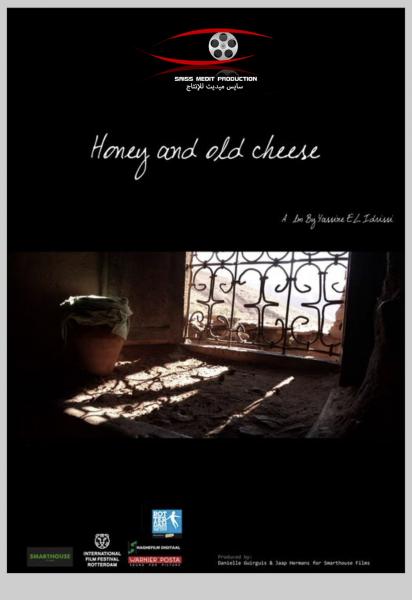 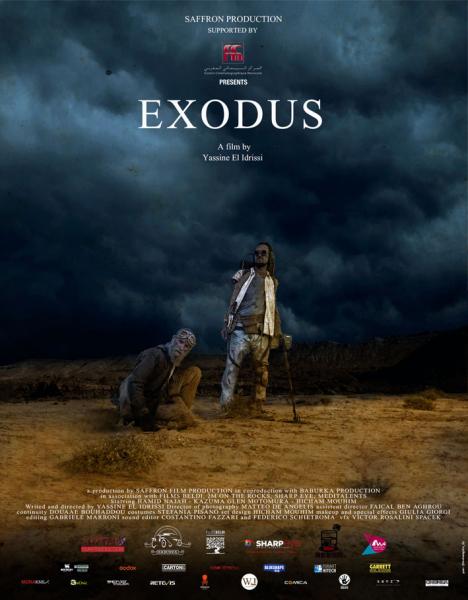 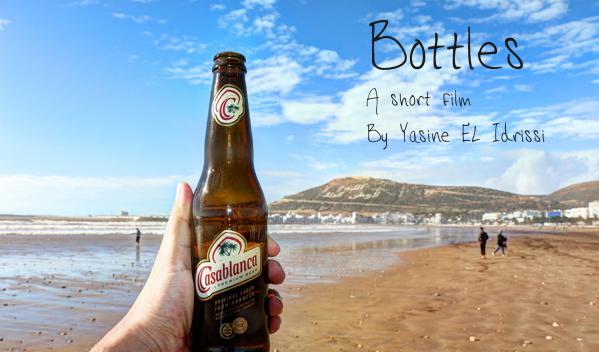 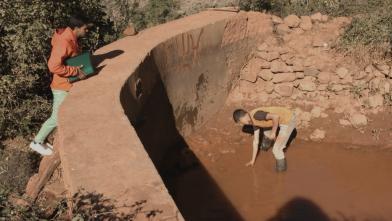 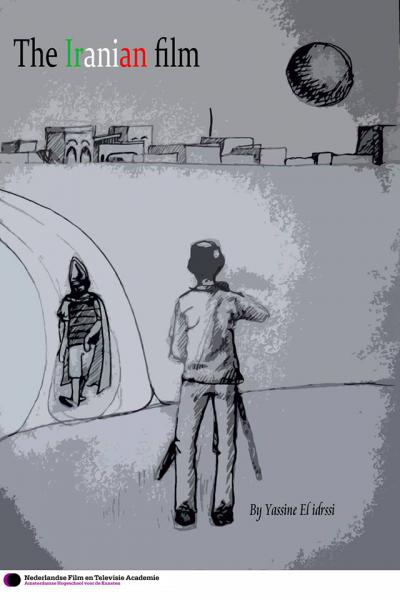 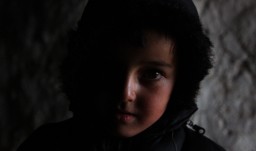