Pascal Légitimus, born in 1959, is the son of actor Théo Légitimus, grandson of the late actress Darling Légitimus ("Sugar Cane Alley", 1983) and cousin of Samuel Légitimus actor/Theatre director. He is part of the highly successful comedy group, the "Inconnus" with Bernard Campan and Didier Bourdon, and has appeared in several French films. His first film, a documentary about his grandmother, was made in 1996, and won prizes at several festivals. In 1997, he made a second award-winning short, "Abus de Méfiance". "Antilles-sur-Seine" (2000, 104min)is his first feature. 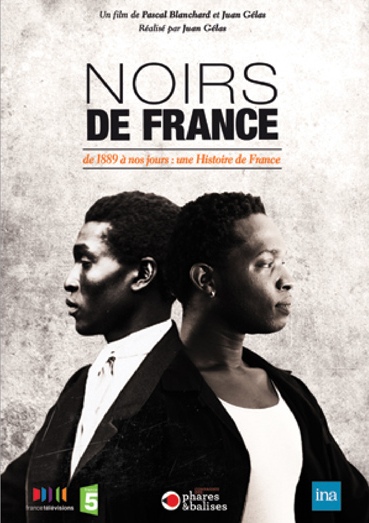 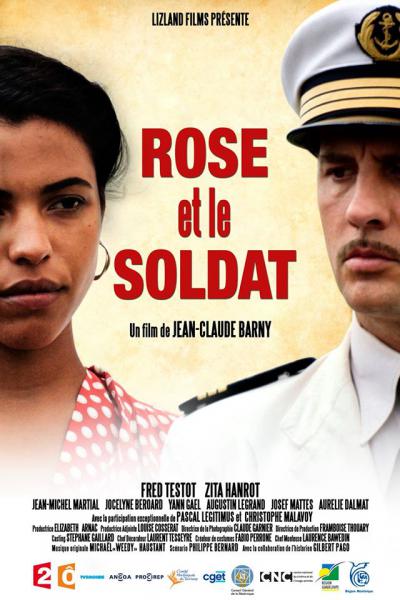 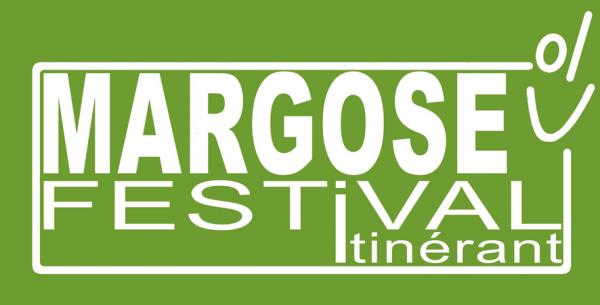