Born 1968 at Lamballe, France, he got his Masters Degree in Film Studies and Audiovisual from the Université Sorbonne - Paris, 2003. He also received a diploma in Literature Film and Television from the University of Brussels, 1991. He worked as Assistant of production and distribution. In 2000, he created the company Far West Production at Lamballe. He established the company Babel Film at Bamako, in 2009. 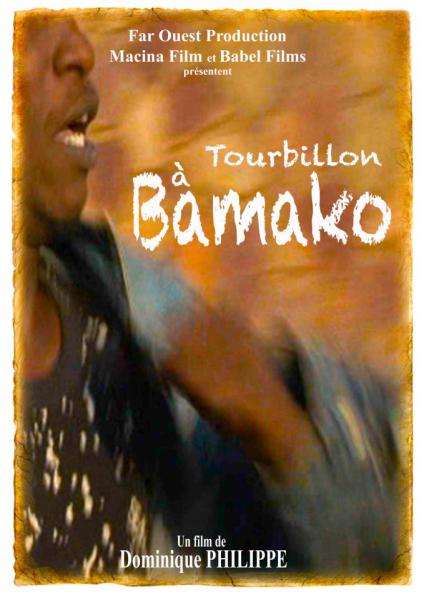