Born 14 April 1943 in Nkongsamba in Cameroon, Daniel Kamwa went to drama school in Paris. He worked in theatre, film and television before working as a film director. In 1973 he directed a short film "Boubou-cravate", and in 1975 his first feature film "Pousse-Pousse". In 1981 he directed "Notre Fille", which won the prize for the best actor in Carthage in 1982, "Totor" (1994), which won the UNICEF Prize at Fespaco in 1995 and was selected for the Cannes junior section in 1995. He has also directed many documentaries as well as programs on black writers, "Vidéolire" (1990-91). He directed "Le Cercle des Pouvoirs" in (1997. 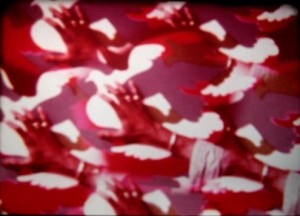 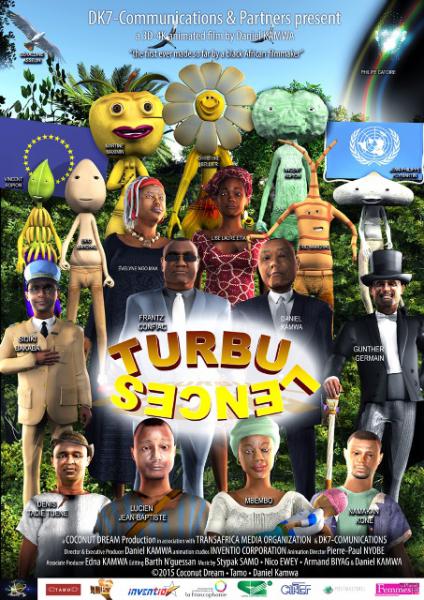 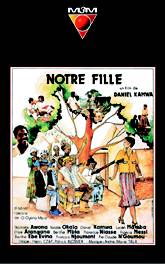 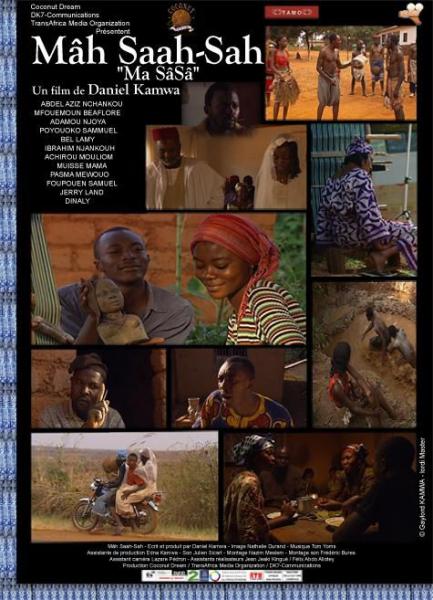 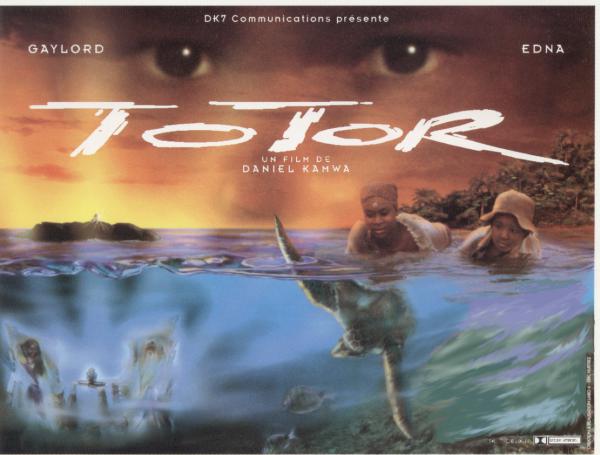