French director and scriptwriter.
Born in 1965 at Rueil Malmaison. Graduate of the Conservatoire Libre du Cinéma Français and prize-winner of the Marcel Bleustein - Blanchet vocational foundation 1993 (cinema), he conceives and directs, in 1991, the campaign against AIDS in the West Indies called Sovè l'anmou (2 x 45 secondes and 2 x 1 mn). Following L'Enfance égarée (1993), a short film screened as part of the Four Urban Legends programme, he signs Le Gone du Chaâba (1997), a first feature film which he accompanies at its screening in France and in many festivals. Les Diables (2002) is his second film. 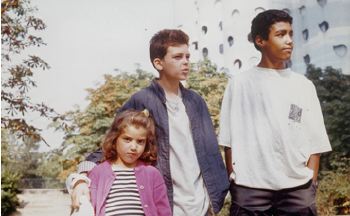 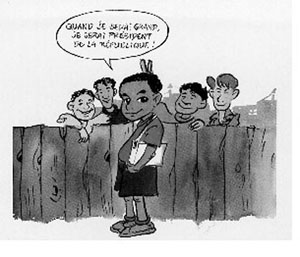