Jamaica Kincaid was born in 1949 as Elaine Potter Richardson on the island of Antigua. She lived with her stepfather, a carpenter, and her mother until 1965 when she was sent to Westchester, New York to work as an au pair. In Antigua, she completed her secondary education under the British system due to Antigua's status as a British colony until 1967. She went on to study photography at the New York School for Social Research after leaving the family for which she worked, and also attended Franconia College in New Hampshire for a year. Her first writing experience involved a series of articles for Ingenue magazine. In 1973, she changed her name to Jamaica Kincaid because her family disapproved of her writing. Through her writing, she befriended George W.S. Trow, a writer for the New Yorker, who began writing "Talk of the Town" pieces about her. As a result, Kincaid met the editor of the magazine, William Shawn, who offered her a job. Kincaid later married Shawn's son, Allen, a composer and Bennington College professor, and they now have two children. 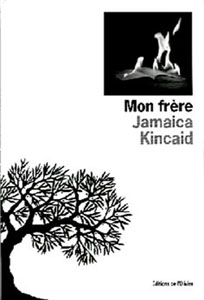 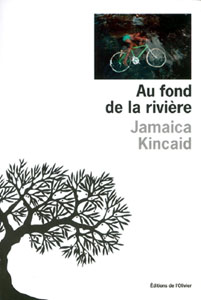