Born in Casablanca and raised in Rabat, Nadir Bouhmouch is an award-winning filmmaker, human rights activist and film/global justice student at San Diego State University where he is also the president of Amnesty International. In 2011, Nadir became an active member of the Moroccan pro-democracy'February 20th movement' which has been responsible for widespread protests, the redrafting of the Moroccan constitution and the displacement of the former Moroccan government.

He is also the co-founder of the Guerrilla Cinema movement, and is particularly interested in campaigning against filmmaking regulations in Morocco which he sees as a constraint on freedom of expression. Nadir directed, produced and wrote "My Makhzen & Me" (2011). Being the first film to cover a Moroccan oppositional movement, it would become a landmark in Moroccan cinema.

Nadir was hailed as the'bete noire of Moroccan directors' by SlateAfrique Magazine, as his film, directly addressed the oppressive methodology of the Makhzen against the people, revealing issues that no other Moroccan filmmaker dared to touch. 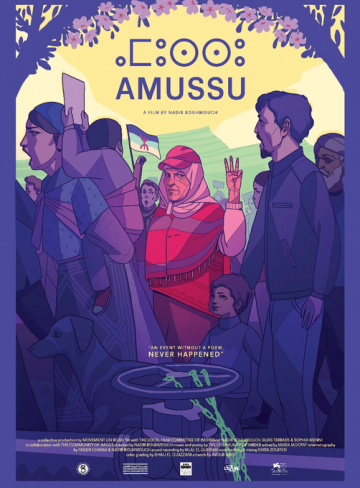 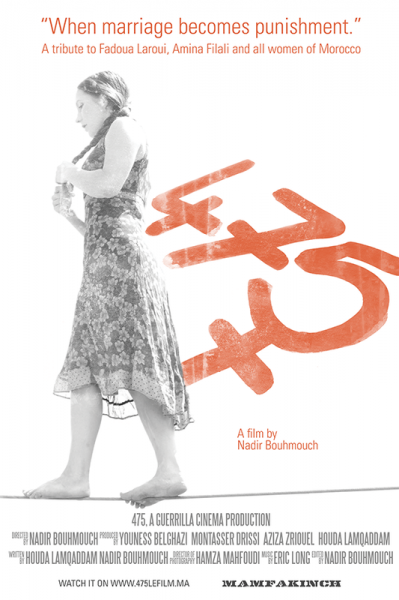