Mohamed El Aboudi is a freelance film director with experience in camera and editing as well. He has a Bachelor's degree in Theatre from University of Fes, Morocco, and Master of Film and Television from Bond University, Australia.

In his work Mohamed has been interested in strong human stories. He has made documentaries about asylum seekers, mothers of immigrants, artists, and a girl with Down syndrome. His latest films explore the theme of becoming an outsider in your own society. 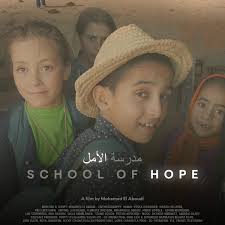 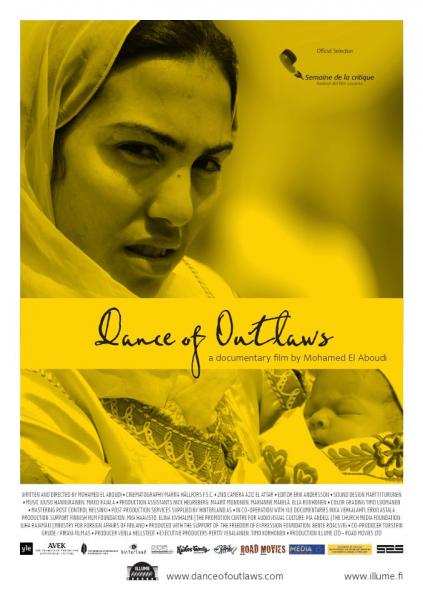 My Father, the Freemason 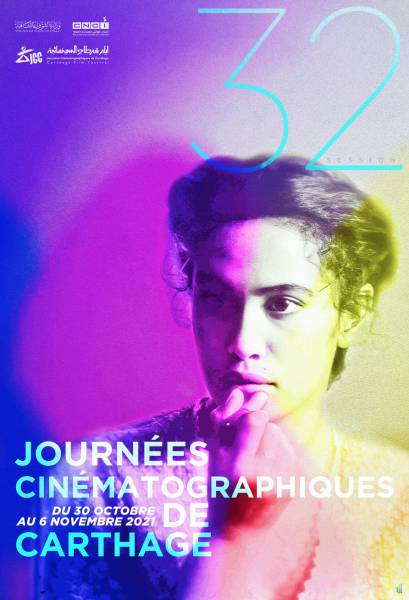