Yared Zeleke has an M.F.A. in Writing and Directing at New York University. He worked for various NGOs in the U.S., Ethiopia, Namibia, and Norway before pursuing filmmaking. Yared has written, produced, directed, and edited several short documentary (Allula) and fiction films (Housewarming). He also worked for director Joshua Litle on his award winning documentary, The Furious Force of Rhymes. In his native Ethiopia, he edited documentaries for the United Nations Industrial Development Organization (UNIDO). 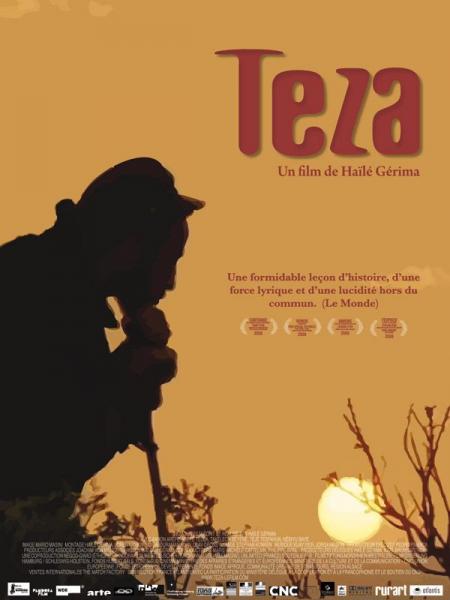