Ghanaian Actor and Scriptwriter.
Yao B. Nunoo was born on Christmas Day, 1975 in Kumasi, Ghana. He refers to himself as an average kid that grew up in urban Ghana. His first love was soccer up until he moved into the US in 1997 to enroll at as a double-major in economics and sculpture at Knox College, Galesburg, IL. In 1999, he auditioned for a production of Wole Soyinka's Nobel Prize winning Death and a King's Horseman and was cast in the role of Amusa. He performed on opening night, with Soyinka in attendance, and describes it as one of the most gratifying moments of his life. Shortly afterwards, Nunoo dropped out of school due to financial constraints and began to audition while working odd jobs to make ends meet.

He moved to Philadelphia and enrolled at the University of Pennsylvania for Cinema Studies, as a way to understand not just acting, but "how this whole thing works." He began writing, shooting, editing and acting in films in the Philadelphia region and was cast in the lead role of Tom Molineaux in Albright's The Legend of Black Tom. Afterwards, Albright and Nunoo would collaborate on writing Invisible Son and producing The Destiny Of Lesser Animals. Nunoo is currently working on his third feature-length screenplay, set also in Ghana in collaboration with renowned Ghanaian poet Nii Ayikwei- Parkes. 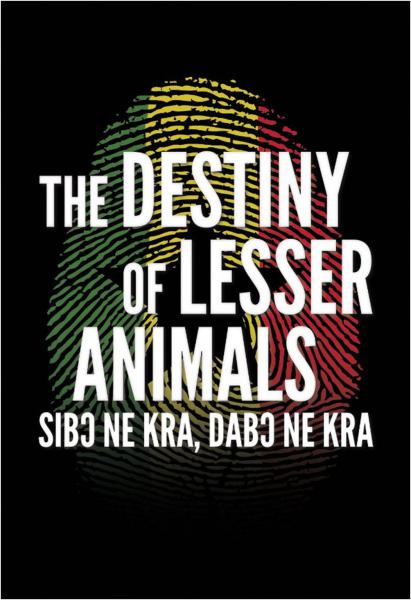 Destiny of Lesser Animals (The)

Legend of Black Tom (The)