Evita M. Castine is an American scriptwriter, director, producer, photographer and actress. She is currently a graduate student in Film Production at the University of Southern California (USA), where she is focusing on writing, directing and production design. She began her film career in Los Angeles where she worked in film development at a major studio and travelled to Russia, Poland, France, and the Czech Republic to develop writers through a private foundation. Her first directorial effort, Free Meal, was shown at a bevy of film festivals and licensed by BET for their show Lens on Talent. She also won an Emmy for producing a series of public service announcements for teenagers. As an actress, she has appeared in several independent short and feature films. She volunteers with several non-profit organizations and loves to work with young people, developing their social voices.


The writer/director is an Emmy Award winning producer, and playwright whose plays were selections at the NAACP Theatre Festival. She is a published author, photographer and started out working in development at a major studio before branching out into independent filmmaking. Her first film "Free Meal" ran in domestic and international film festivals before landing on the networks BET and Centric. She is a graduate student in film at the University of Southern California School of Cinema.
Source: www.facebook.com/SaudadeTheMovie/info 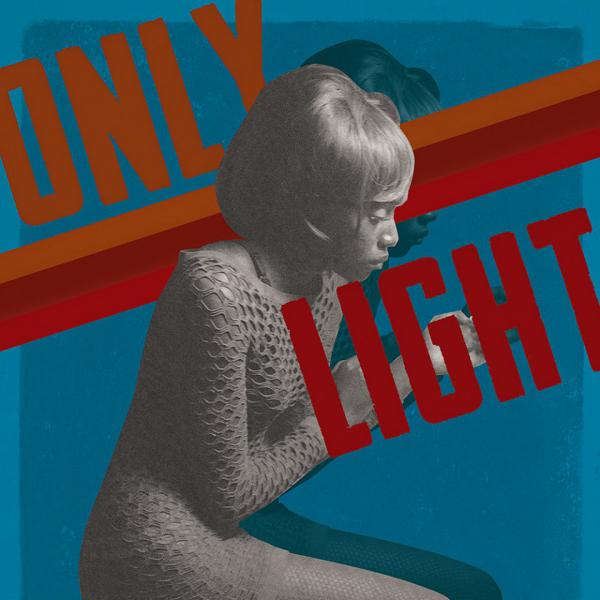 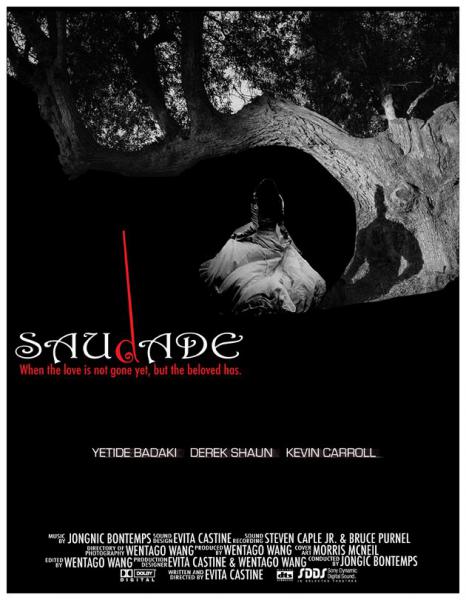