In 2013, he co-established in Paris, ALIA FILMS, a film production company, along with Lila Graffin (manager and producer), Fabrice Benchaouche (film director) and Rodolphe Pelicier-Brouet (line producer). Aziz Chouaki co-wrote the script of the feature TIMGAD with Fabrice Benchaouche (director, 2016, released in France on 20th December 2016). 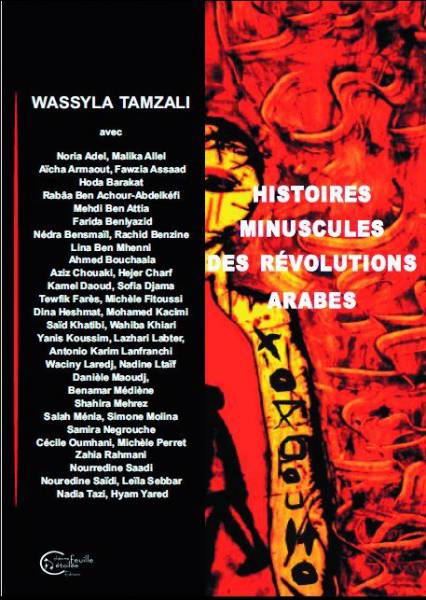 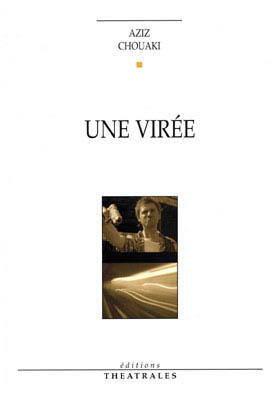 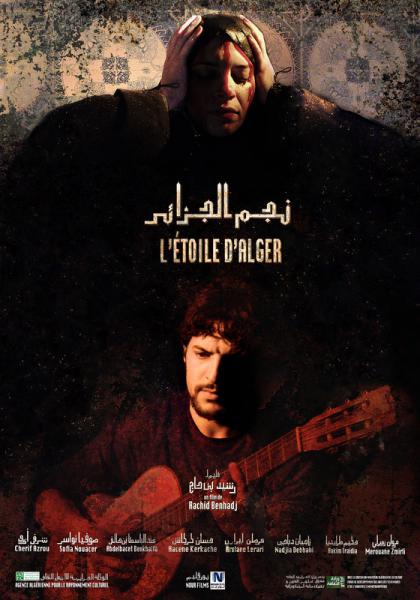 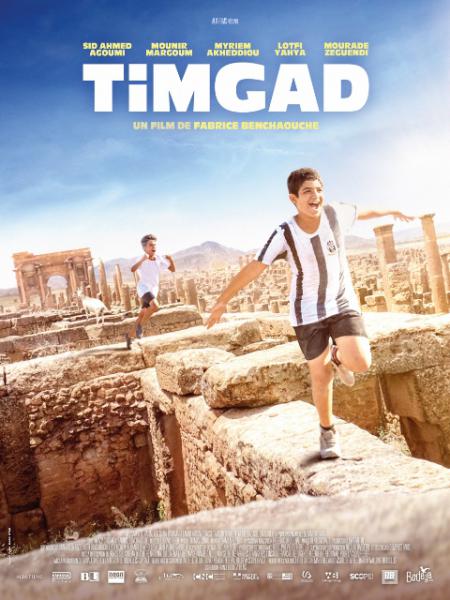 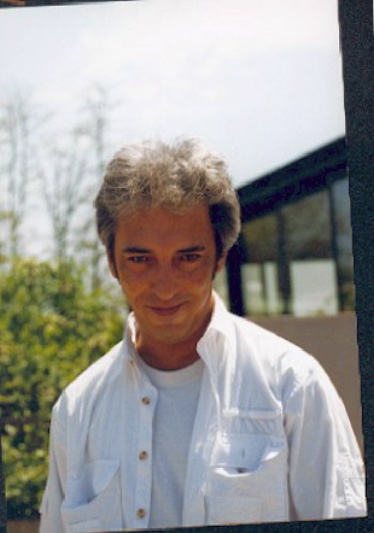