Patricia Benoit was born in Port-au-Prince, Haiti, and grew up in Queens, New York. Her family was forced into exile under the Duvalier dictatorship and moved to France before moving to the United States. Benoit's documentary COURAGE AND PAIN (produced by Jonathan Demme), about victims of political torture in Haiti, was shown at the Walter Reade Theater in New York and the London Film Festival. TONBE/LEVE, her award-winning documentary about the struggle for democracy in Haiti after the end of the Duvaliers' 30-year rule, was an official selection of the New York Film Festival, The Havana Film Festival, The New York Human Rights Film Festival, and the San Juan Film Festival. Benoit's short story, "The Red Dress" was included in the anthology, The Butterfly's Way, edited by Edwidge Danticat. With STONES IN THE SUN (formerly HAITI CHERIE), Benoit was a fellow at the 2007 Sundance Screenwriters and Directors Labs, and winner of the first Time Warner Storytelling award in 2007. 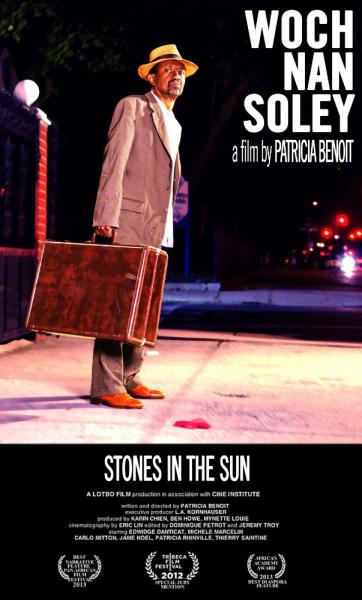 Stones in the Sun 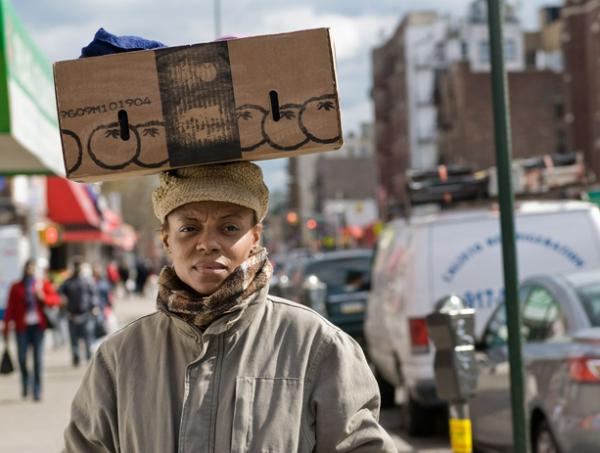