Assane Kouyaté was born in Bamako, Mali, in 1954. After a postgraduate degree in French studies, he obtained a diploma from The Moscow Film Institute (VGIK) in 1989. His graduate film, Thérese and Patrick, received acclaim at the Tashkent Film Festival, Uzbekistan. In 1994, after completing several documentaries and advertising films, Kouyaté was a cast member in Zéka Lapaine's film, Macadam Tribe (1994), and from 1998 through 2000 he served as the assistant director for Aphrodita by the Argentine filmmaker Pablo Caesar. 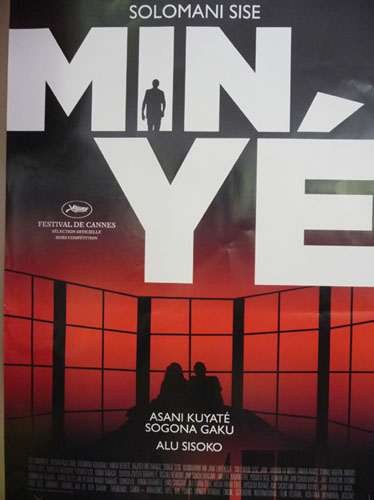