The dramatist, novelist and poet, Amiri Baraka is one of the most respected and widely published African-American writers. With the beginning of Black Civil Rights Movements during the sixties, Baraka explored the anger of African-Americans and used his writings as a weapon against racism. Also, he advocated scientific socialism with his revolutionary inclined poems and aimed at creating aesthetic through them.

Amiri Baraka's writing career spans over nearly fifty years and has mostly focused on the subjects of Black Liberation and White Racism. Today, a number of well known poems, short stories, plays and commentaries on society, music and literature are associated with his name. A few of the famous ones include, ‘The Music: Reflection on Jazz and Blues', ‘The Book of Monk' and ‘New Music, New Poetry' among others.

The literary world respects the playwright and poet, Amiri Baraka as one of the revolutionary provocateurs of African-American poetry. He is counted among the few influential political activists who have spent most of their life time fighting for the rights of African-Americans. 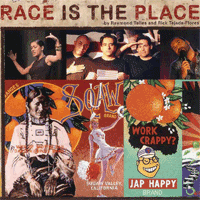 Race is the place 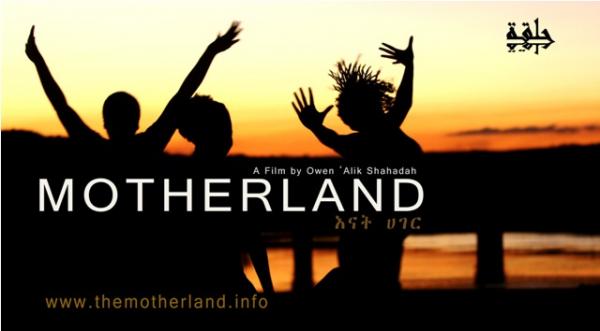 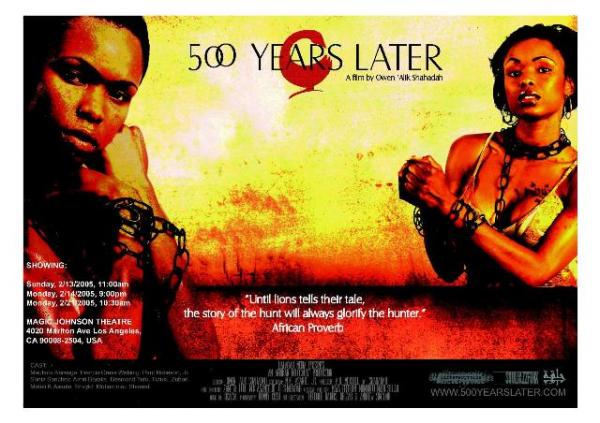 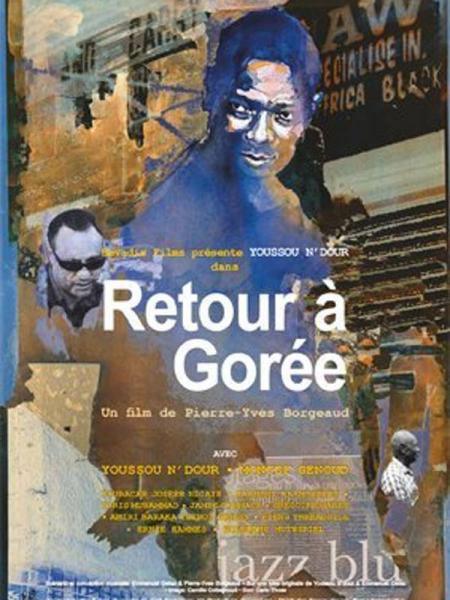 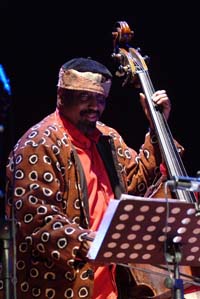