Amal MUSTAFA is an actress. She is known for You Will Die at Twenty (2019) directed by Sudanese filmmaker Amjad Abu Al-Ala, where she stars as "Set Alnesea", the wise prostitute.

As a film critic, she has been a member of the African Federation of Film Critics - FACC / AFFC (Africiné Magazine, Dakar), since March 2013. 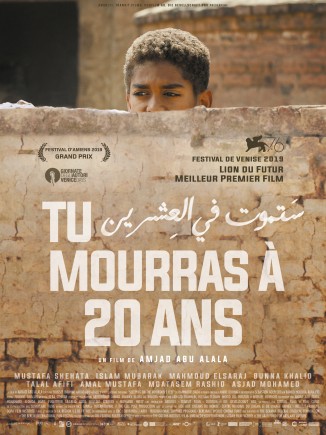 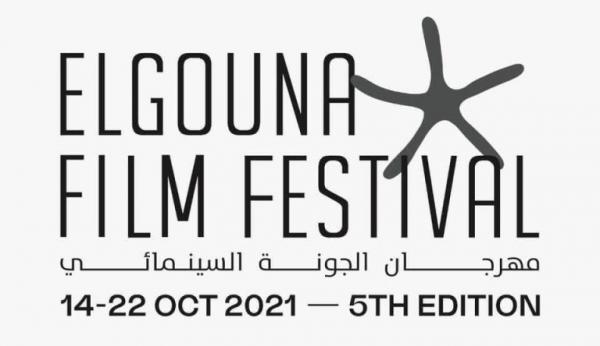 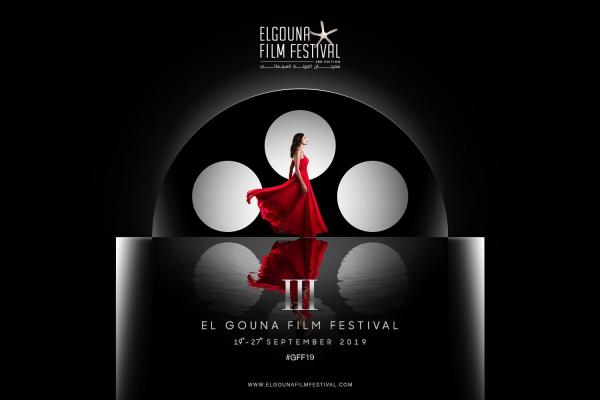 Tu mourras à 20 ans (You will die at twenty)