Emblematic figure of the African cinema, he devoted the main part of his work to comedies which emphasized the social issues in a modern Africa. As a result he dealt with polygamy in Bal Poussière or the shock between African and western cultures in Une Couleur café or Le Sixième doigt.

On the occasion of his death, on April 18, 2006, the French minister of the Culture paid him a tribute that summarized the essentials of his career: With Henri Duparc we lose too early one of the big names of the African cinema and surely one of those who would have contributed the best to giving it its Patent of Nobility. He established himself as one of the masters of African comedy, of an Ivorian cinema where humor and affection melt but also a certain irony through which a very obvious sense of social criticism comes through (Renaud Donnedieu de Vabres). 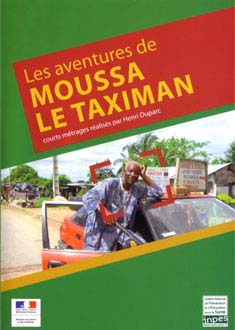 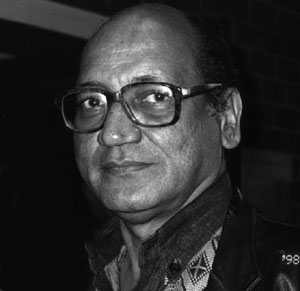 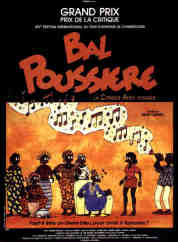