At the tender age of 16, Julius Amedume wrote and directed his first short film. At age of 25 after he gained his BSC honours degree in Communication and Technology, he set up a production company, were he wrote and directed 3 independent shorts films and low- budget feature film, which culminated twenty five nominations and won four awards in Europe and America, included the 2007 Festival Vision Award for Best Feature film at The 15th African Film Festival in Los Angeles. Julius is currently working on three feature films.

ABOUT JULIUS
My passion for movies began at the tender age of five but it wasn't until the age of sixteen that I first attempted to write, direct and produce a short film. It hen took a short break from film to earn an honors degree in Communication and Technology at Ravensbourne College of Design and Communication. Upon graduating I immediately went back to doing what I love. I wrote and directed three short films and a low budget feature film, earning eighteen nominations and winning four awards at various film festivals throughout Europe and America.
After achieving much success, I decided to continue to pursue my passion and went to film school. I was chosen to receive a scholarship from Toledo Productions and graduated from the National Film and Television School in 2010. Whilst in film school, I continued to make short films that played at international festivals earning various nominations and awards.
I like to tell stories that are entertaining, bold, thought provoking,
challenging and create topics that inspire debate. This is my motivation and why making films is my passion. 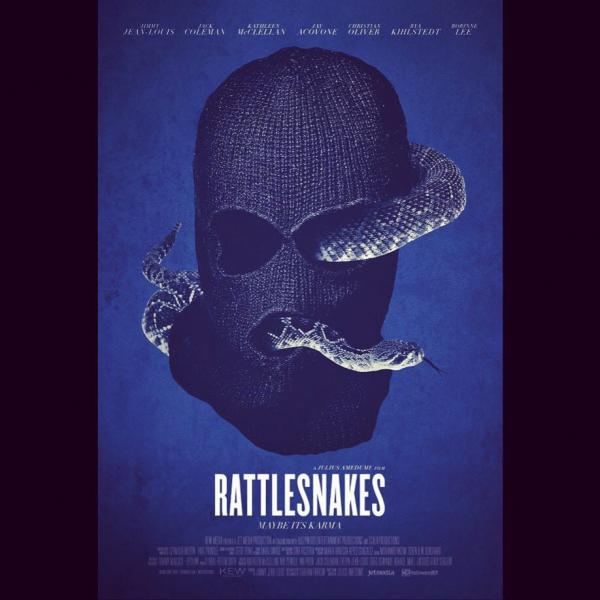