Mini Bio (1)
Andrei Zayats was born in Rostov-na-Donu, Russian Federation. He moved to Riga, Latvia, with his parents and became a naturalized EU citizen. Andrei lived and studied five years in France, before moving to UK, where he graduated from Birmingham School of Acting in 2008. He is currently living in London, UK.

Andrei is fluent in Russian, English, Latvian and French. He is an actor, who works in Film, Theatre, Television and Voiceover and is a member of: EQUITY, BECTU, AFDAS

Andrei is a qualified teacher of stage combat with the British Academy of Stage and Screen Combat and is also a member of the Society of American Fight Directors. 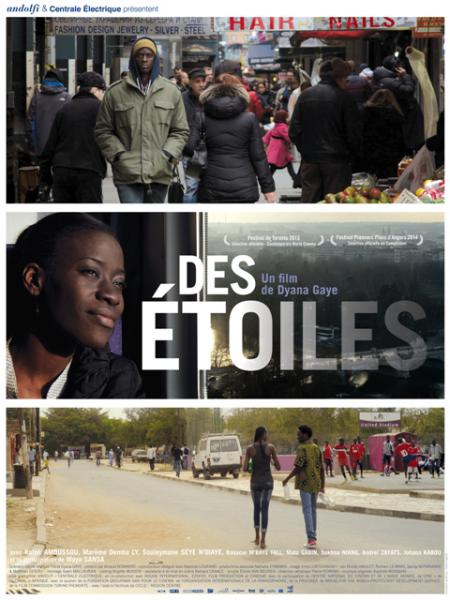 Under the Starry Sky

Des étoiles (Under the Starry Sky)

Des étoiles (Under the Starry Sky)