Kenneth Gyang is the director of award-winning film, "Confusion Na Wa". He had lived most of his dreams, making commercials, TV drama series, TV reality series and documentaries for BBC Media Action, Heinrich Boll Foundation, PATHS2/New Media Network, EbonyLife TV and Newage Network. He shot into limelight at the AMAAs, where he won the biggest prize of the 2013 Africa Movie Academy Awards. He is the co-founder of the film company Cinema Kpatakpata.

Kenneth Gyang is a writer and director that has been working in film and television since 2006 having graduated from the National Film Institute in Jos. Notable projects in television included working as a director for the BBC's Wetin Dey and SoundCity's Finding Aisha, for which he won Screen Producer of the year at the Future Awards.

In 2010 he was listed by the popular Nigerian youth culture magazine, Y!, as one of 50 people under the age of 35 that will change Nigeria. 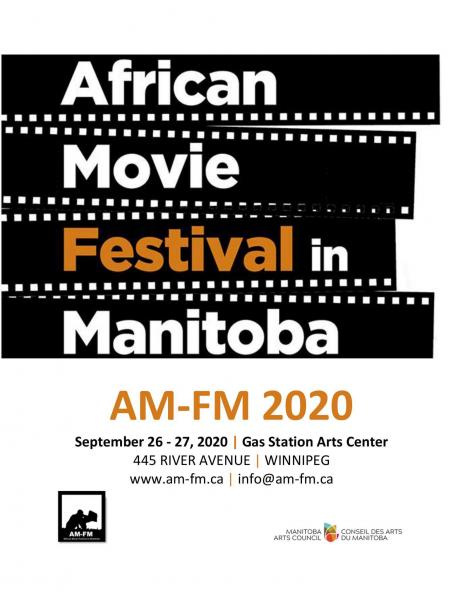